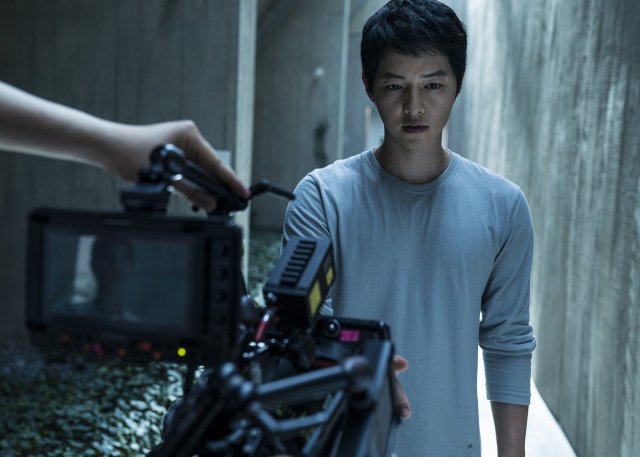 Netflix recently released new still shots depicting how "Space Sweepers" was shot behind the scenes. "Space Sweepers" is a futuristic science fiction story, that deals with the crew of a spaceship that cleans up space junk. The photos emphasize the rustic quality of the sets, showing the cast and crew interacting behind the scenes and also giving a glimpse of the motion capture suit used for Yoo Hae-in's mannerisms. 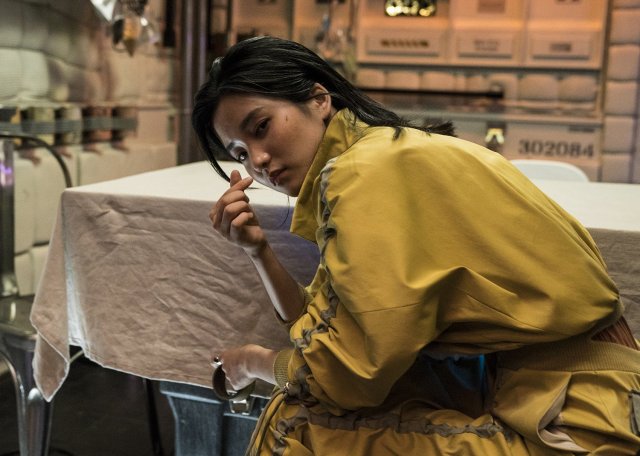 Other scenes captured in the still shots include a celebratory cake prevented to Richard Armitage for his first appearance in a South Korean film. The pictures also provide confirmation of the sheer scale of crew members that had to be used for the movie, which had been mentioned at the February 2nd conference held by Netflix to promote the film. Purportedly a large number of chroma key green mattes were used for special effects, though these do not appear in the still images. 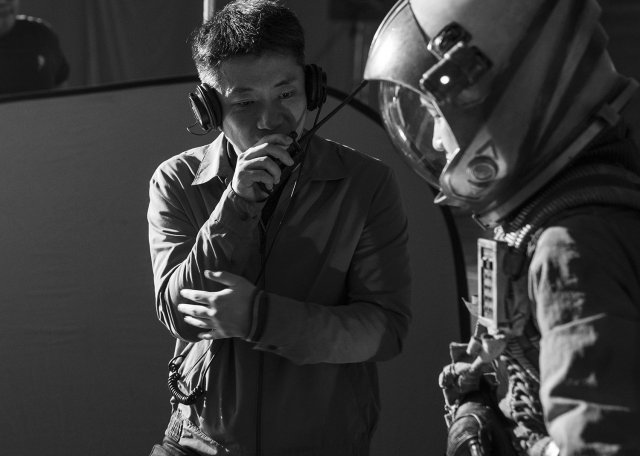 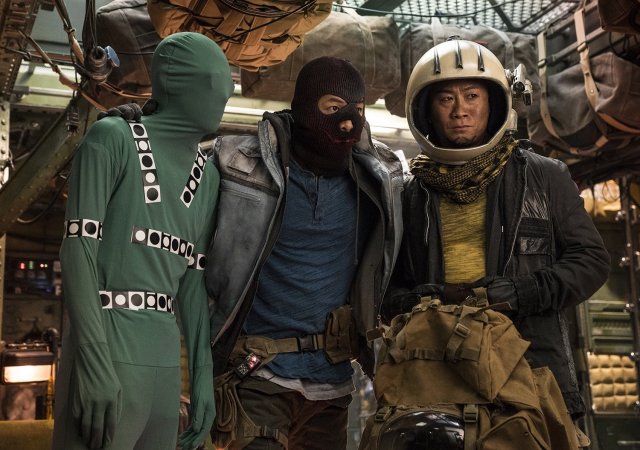