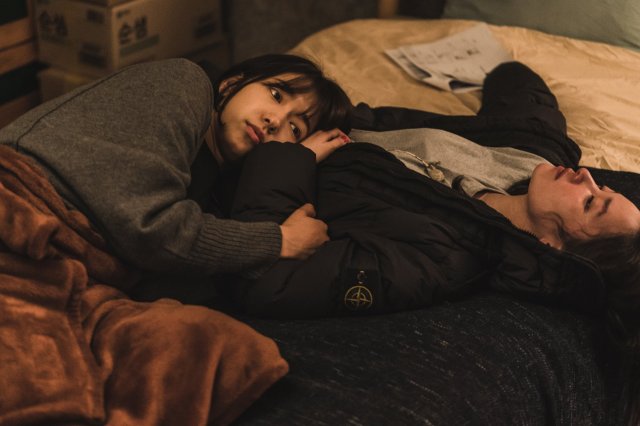 On December 8th Netflix released new behind the scenes images from "The Call" giving a glimpse of what the mystery thriller looked like on set. The photos include a mix of the cast and crew deliberating over the way they should be recreating scenes as well as sillier moments of the actors resting on set with cameras visible in the foreground. 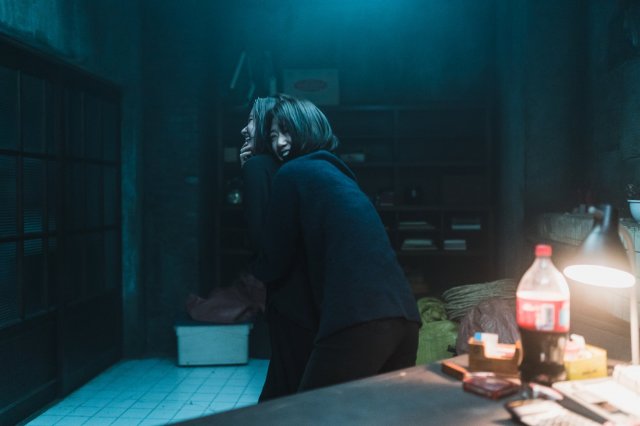 "The Call" has shown a steady resilience in the international Netflix charts, buoyed by strong word of mouth. Worldwide Netflix figures from FlixPatrol for December 7th show that "The Call" is the number eight movie worldwide on the streaming platform. This is in spite of the movie having been released back on November 27th. 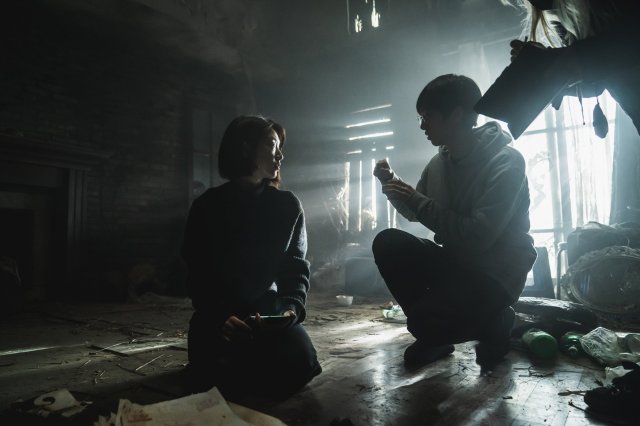 "The Call" also continues to be the number one movie on Netflix in the South Korean market, a position it has held since release. "The Call" has also been the most popular Netflix movie in Hong Kong, Taiwan, and Vietnam over that time period. It has drifted from first place in Malaysia and Thailand to second place as of December 7th, while Kuwait has seen the opposite trend, with "The Call" opening in eighth place but slowly rising to second place over that same period. 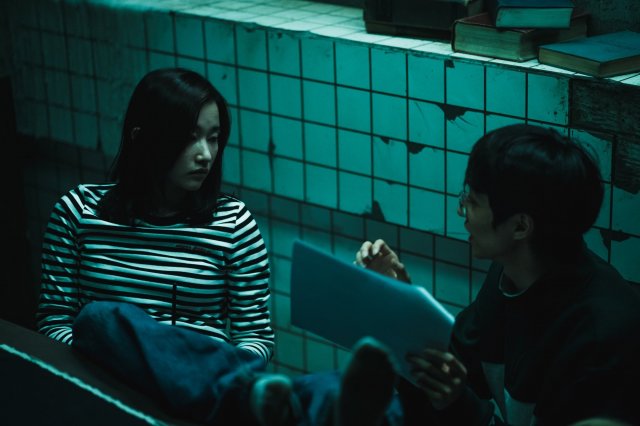 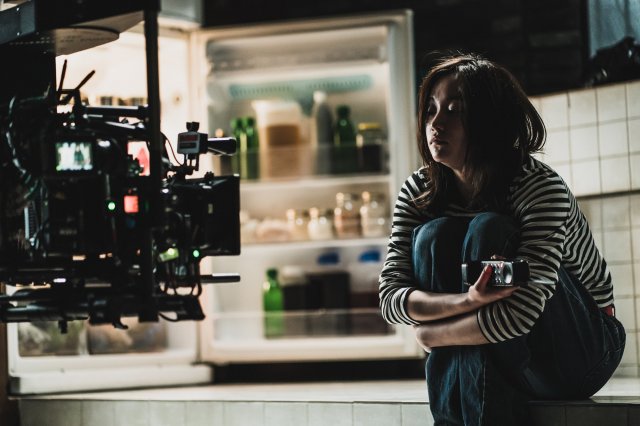 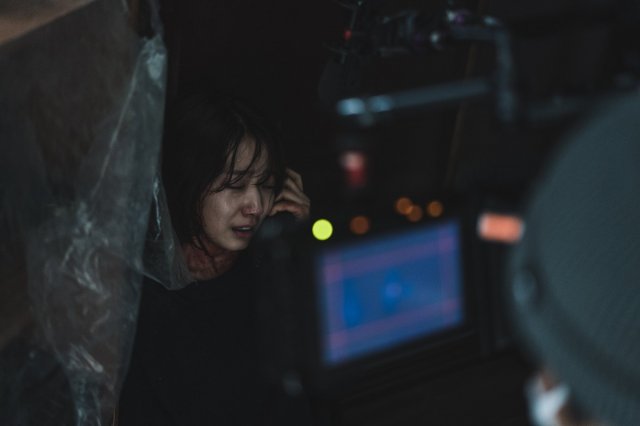 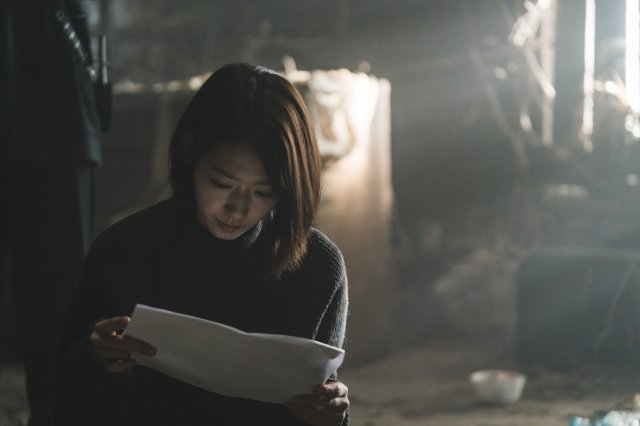 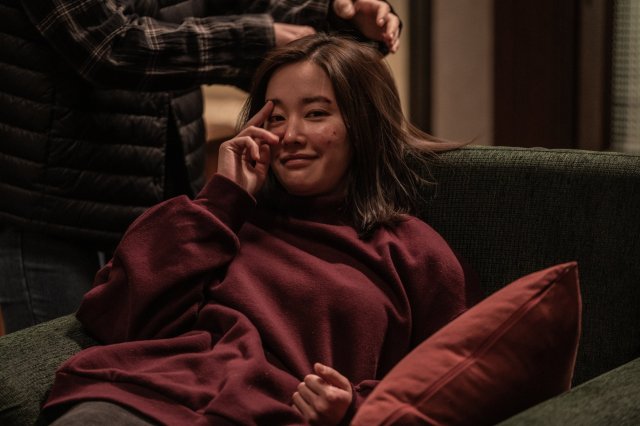 "[HanCinema's News] Behind-the-scenes Still Released for "The Call""
by HanCinema is licensed under a Creative Commons Attribution-Share Alike 3.0 Unported License.