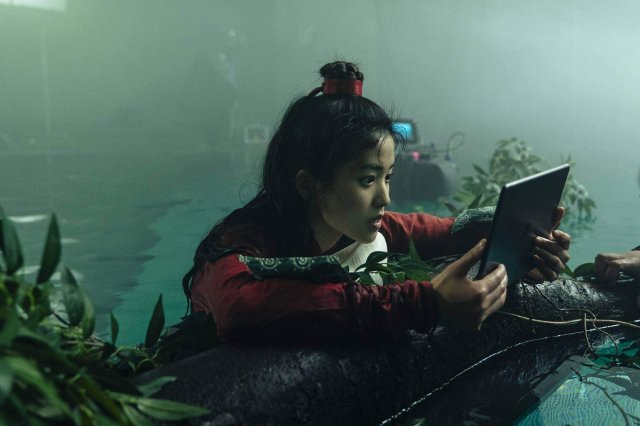 The major South Korean film "Alienoid" recently released filming stills where the sci-fi fantasy movie's wiring is clearly visible. The behind-the-scenes footage gives some idea of how many of the film's scenes were actually filmed, using practical effects rather than computer effects. But other modern technology can also be seen on set in these stills in the form of tablets, which the actors are scrutinizing while still wearing full costume, creating an eccentric effect. 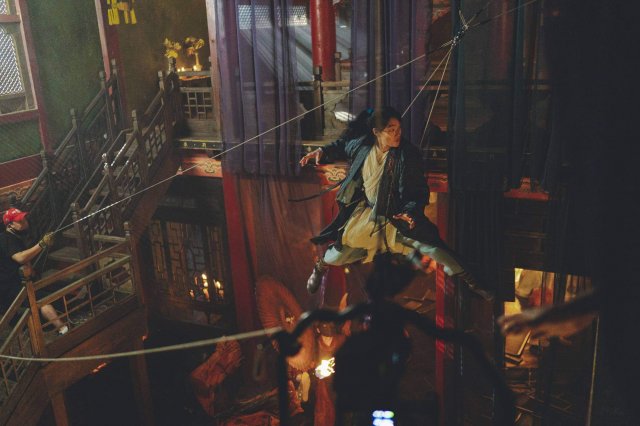 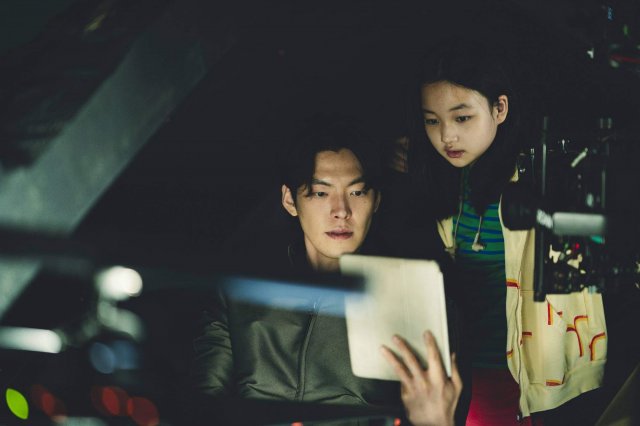 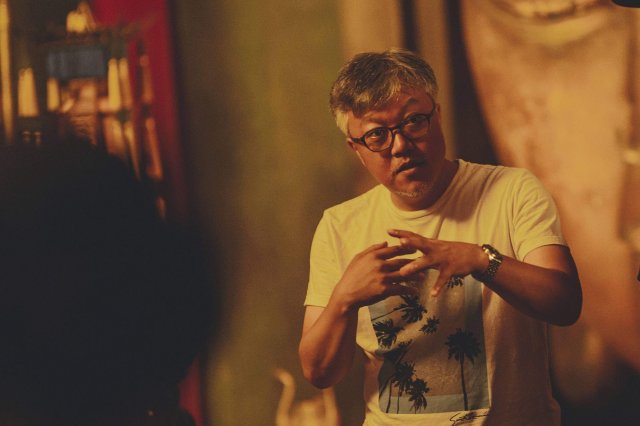 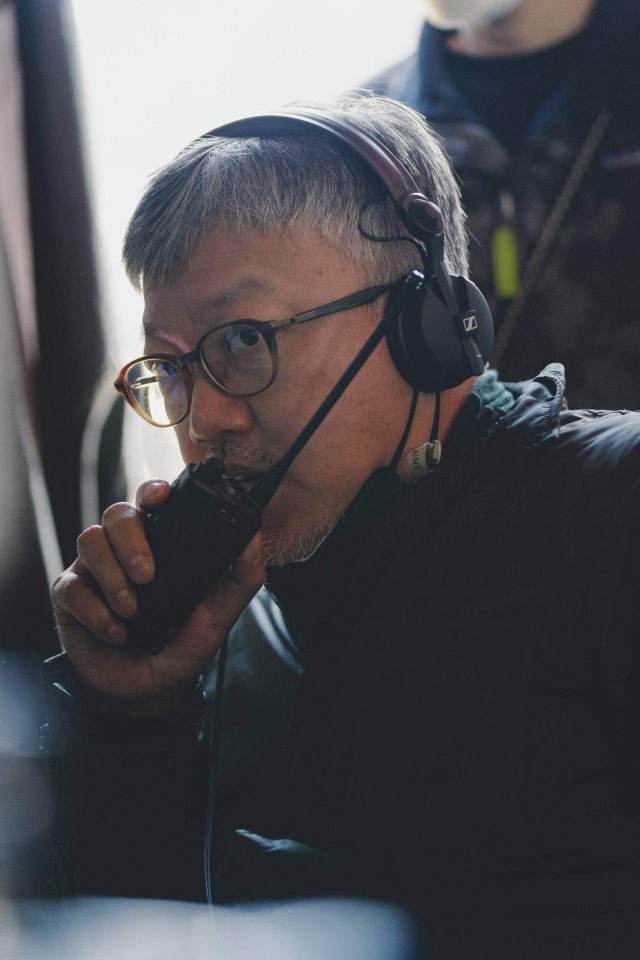 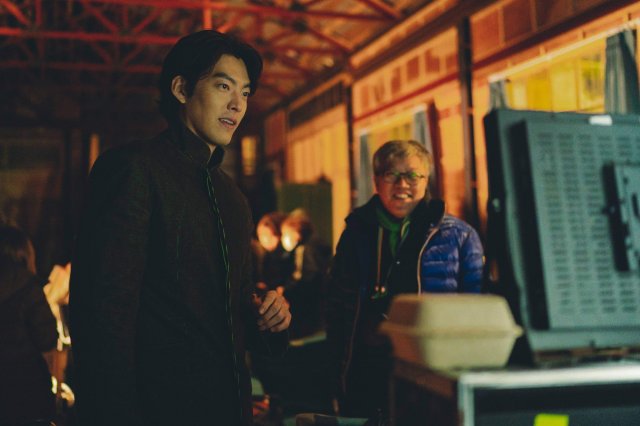 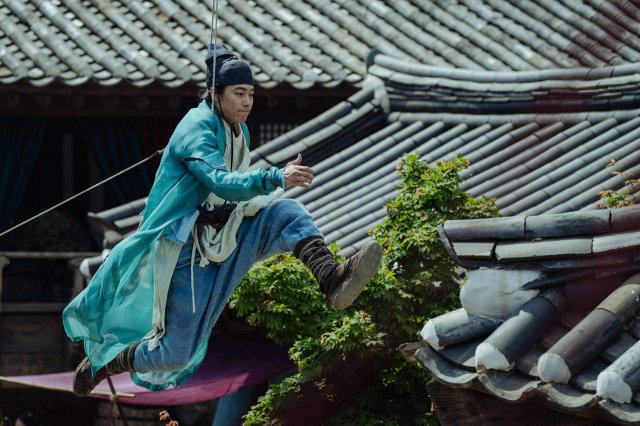 The stills also give a decent idea of tone. Kim Tae-ri can be seen in her role as an otherworldly being who can throw lightning while So Ji-sub plays the detective attempting to track her down. The story of "Alienoid" takes place over 631 years, resulting in some radical alterations of costume and setting as needed by the immediate time period. "Alienoid" was released in South Korean theaters on July 20th and has earned over a million admissions at the box office there. 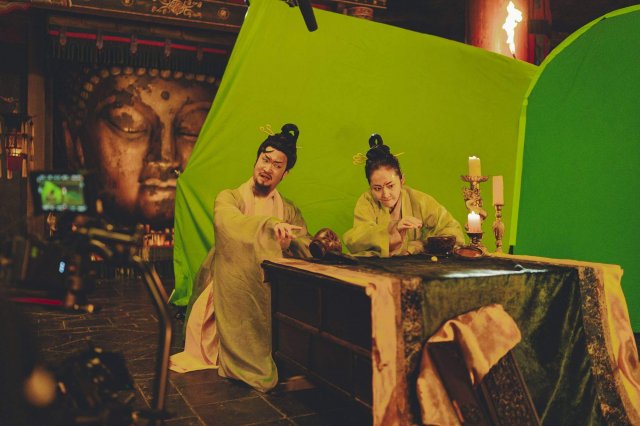 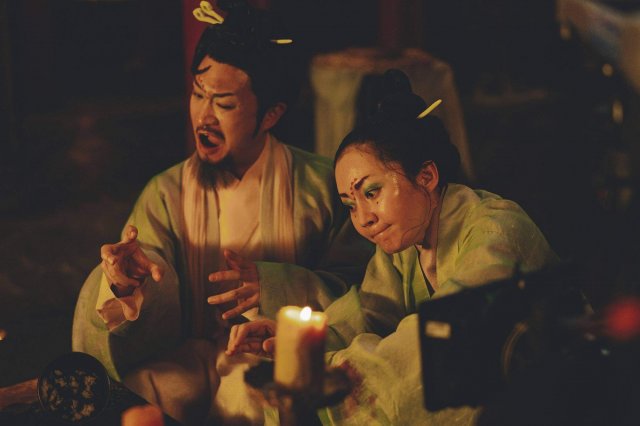 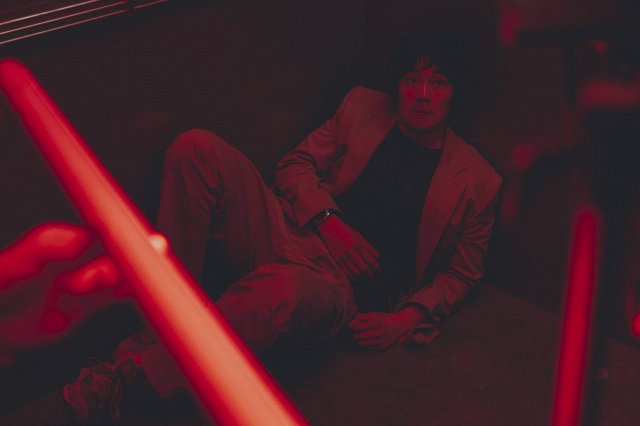 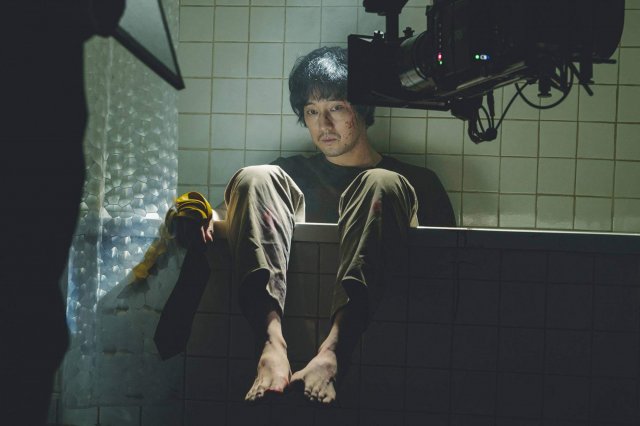 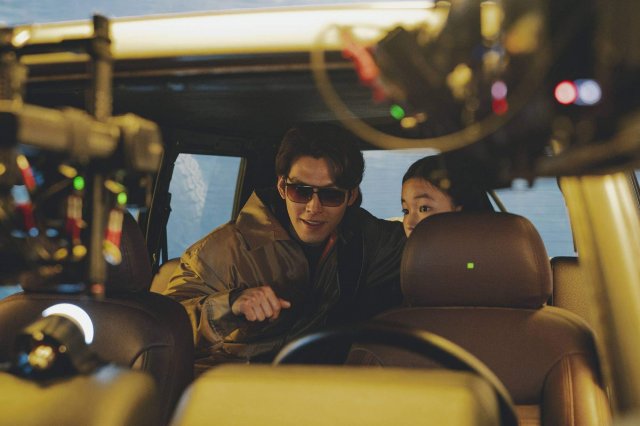