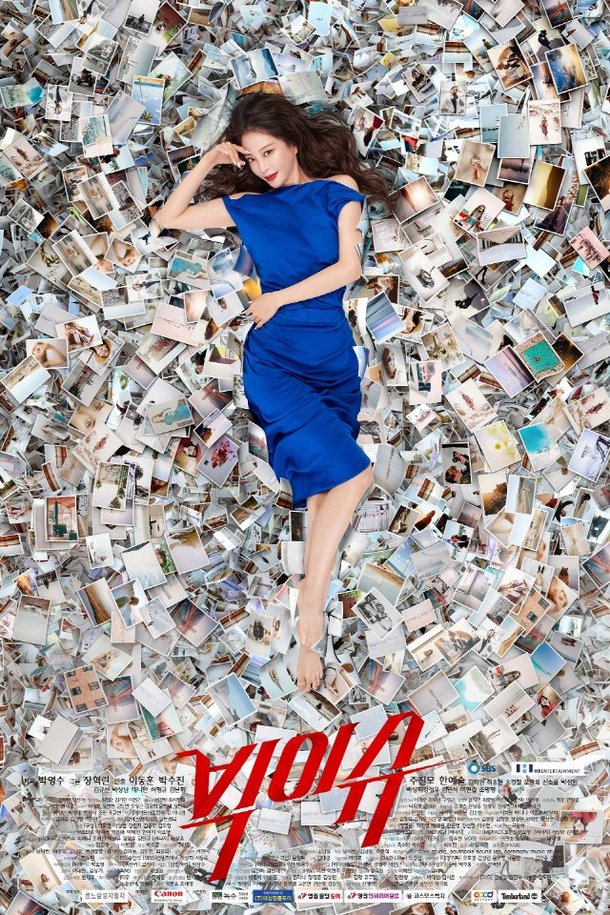 Han Ye-seul takes a new career turn as the hard-nosed editor of a paparazzi publication in "Big Issue". It's her first leading role since "Boy and Girl From the 20th Century", a drama where she played an actress who had an at times antagonistic relationship with the press.

Her character, Soo-hyeon, is obsessed with the proper collecting of information. The story is set into motion as she recruits photographer Seok-joo (played by Joo Jin-mo) back into the paparazzi world to better assist in her work.

Han Ye-seul's first leading role was in "Fantastic Couple" back in 2006. Ever since then she's been a reliable fixture on the drama circuit, with a new project out every one or two years.

"Big Issue" starts on March 6th. The drama will air Wednesday and Thursday at 10 PM KST on SBS through the end of April.