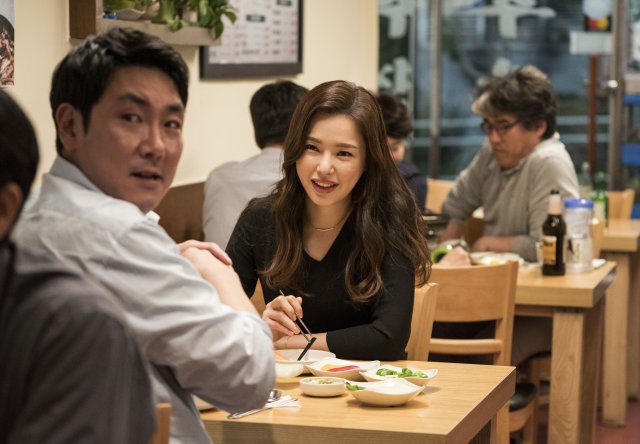 On December 19th "Black Money" started airing on South Korean Video On Demand streaming services. The financial crime drama was released on November 13th and earned over 2.4 million admissions at the South Korean box office. It's based on the sale of the Korean Exchange Bank.

"Black Money" is noteworthy for being the best performing South Korean movie to be seeing a Video On Demand prior to the Christmas and New Year's holidays. Some other major foreign films may drop as well, over the next two weeks, but "Black Money" will be the last homegrown major release for the rest of the year.