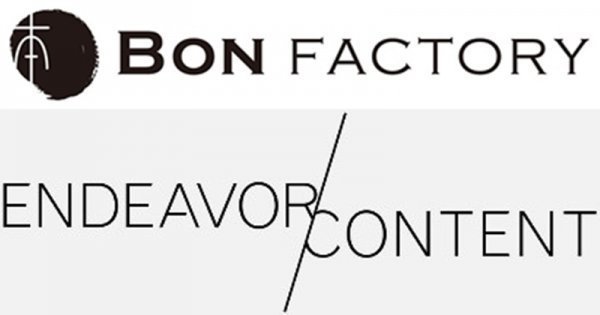 On January 6th the CJ ENM production company Bon Factory announced that they would be collaborating with the Hollywood content company Endeavor Content. The news follows CJ ENM's acquisition of Bon Factory last year, which was justified so as to improve the competitiveness of CJ ENM in the global marketplace. The purpose of the deal is to combine the know-how and networking of Endeavor with Bon Factory's intellectual properties.

Among the projects Bon Factory has produced include "You're Beautiful", "Master's Sun", "She Was Pretty", "Live Up to Your Name", "What's Wrong With Secretary Kim", "Encounter", and most recently "True Beauty". In recent years especially, Bon Factory dramas have proven popular exports, with the rights for the last three dramas mentioned being sold to over a hundred countries. Representatives from both companies were optimistic about their potential for collaboration.