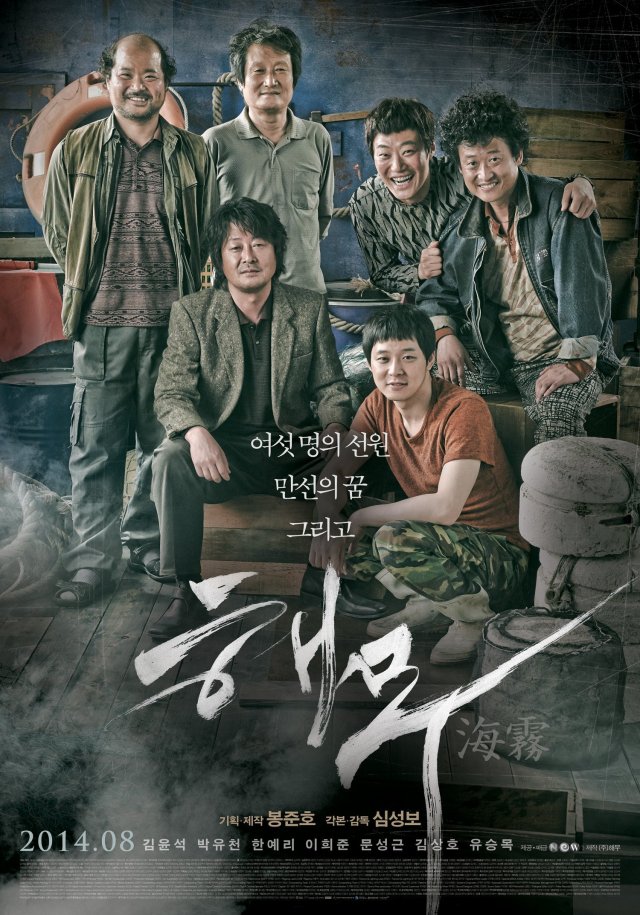 On September 9th American media outlets confirmed that an American remake of the 2014 South Korean film "Haemoo" is in the works, and that Bong Joon-ho would be joining the project as a producer. "Haemoo" is based on a real-life incident involving ethnics Koreans being moved from China into South Korea. At the time "Haemoo" was considered Park Yoo-chun's big shot to become a serious actor. While the movie did improve his reputation, his career soon fell into tatters due to unrelated scandals.

Bong Joon-ho of "Parasite" fame was credited as a screenwriter for "Haemoo", while screenwriter Sim Seong-bo of "Memories of Murder" was the credited director for the film. Much like Park Yoo-chun, Sim Seong-bo also had bigger career hopes riding on "Haemoo". However, while critically acclaimed, "Haemoo" was ultimately a box office disappointment, only breaking 1.4 million admissions in spite of its premiering as the sole major release of an August weekend.

"Haemoo" is not generally considered a part of director Bong Joon-ho's canon as he did not direct it, nor was it his original idea. The project was adapted from a stage play. Interest in a remake likely stems from the movie's obvious contemporary social relevance in how it deals with migrants and racism. There's been no word about a production schedule or a release platform, but Netflix seems likely as both the director and production company of the remake are predominately known for Netflix releases.