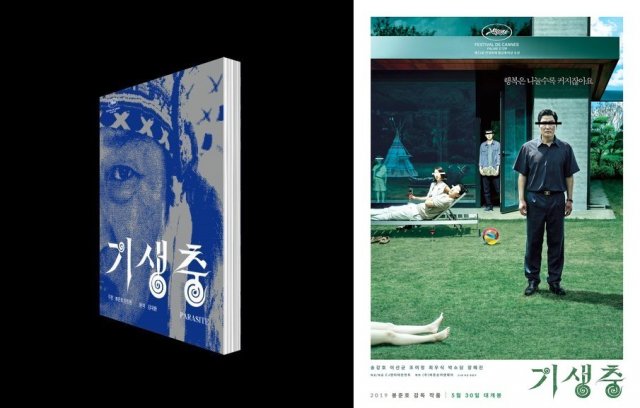 Starting on August 19th online and offline bookstores will start accepting preorders for Bong Joon-ho's upcoming book with script and storyboarding details for "Parasite". Bong Joon-ho is writing the book personally. He has written similar books for "Mother - 2009", "The Host", and "Memories of Murder".

Bong Joon-ho is famous for writing these kinds of books himself for his own movies. Most high-performing movies in the South Korean market receive book releases like this, but these are generally put out by the production companies as an additional source of revenue. Bong Joon-ho likes to take these publications as an opportunity to expand upon his thought process to explain his reasoning behind certain design choices.

Given the wide popularity of "Parasite" and its imminent prominence in the upcoming international awards season, the book will likely make decent money in any case. "Parasite" has been confirmed for an official release in the American market on October 11th, having already secured ten million viewers in the domestic South Korean market and broken records in other international markets worldwide.