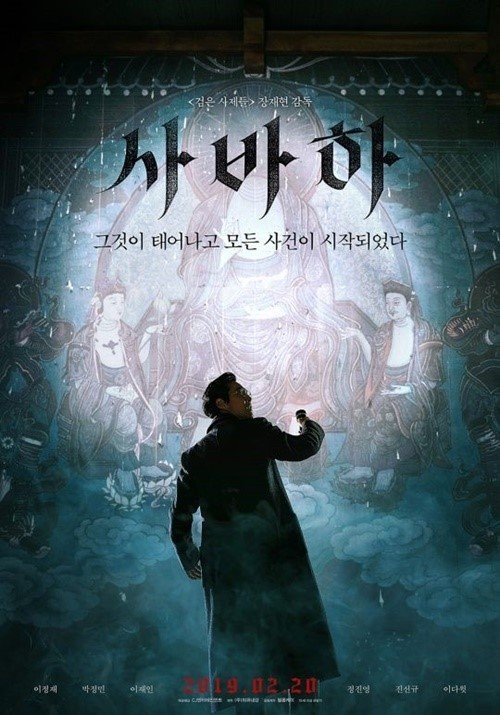 Even with three new wide releases going into Korean Independence Movement Day weekend, "Svaha: The Sixth Finger" maintains its position on top of the South Korean box office. The Korean Film Council released figures showing that "Svaha: The Sixth Finger" had 167,802 admissions on February 28th, for a cumulative total of 1,570,571 admissions since its release on February 20th.

In second place is "Innocent Witness". With 138,917 admissions, the film is continuing to do well on word of mouth. It's cumulative total stands at 1,834,485 admissions.

In fourth place, "Extreme Job" continues to hold on to its second place all-time record. The film earned 89,179 admissions for a cumulative total of 15,632,676 admissions.

In fifth place "Race to Freedom: Um Bok Dong" opened with 51,524 admissions. This is quite low considering the strength of its cast.

In sixth place, "Trade Your Love" opened with 23,239 admissions. This is similarly underwhelming, although perhaps not as much given that expectations are naturally lower for a romantic comedy.