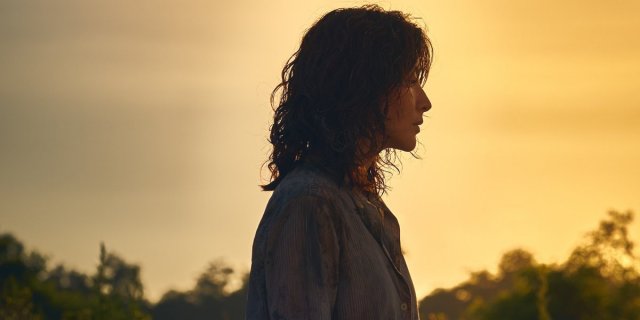 On November 19th Woori Bank's crowdfunding platform officially announced the end of the crowdfunding campaign for the upcoming film "Bring Me Home". The announcement was due to the movie having hit its funding goal, although investors are still free to make inquiries on the individual level.

The crowdfunding plan for "Bring Me Home" was designed to prove consumer interest in the production - a missing persons thriller with Lee Young-ae in the leading role. Lee Young-ae is a strong international name thanks to her work as the title character in "Sympathy for Lady Vengeance", however, that has been her only film in the last fourteen years.

Though Lee Young-ae also played the title role in the television drama "Saimdang: Light's Diary", the drama was not well-received. Additionally, as a forty-eight year old woman Lee Young-ae is an unusual headliner for any film project. The success of the "Bring Me Home" crowdfunding campaign allowed the movie to get made by proving it had a potential audience.

"Bring Me Home" already premiered at the Toronto International Film Festival earlier this year internationally. The movie is slated for a domestic release on November 27th.