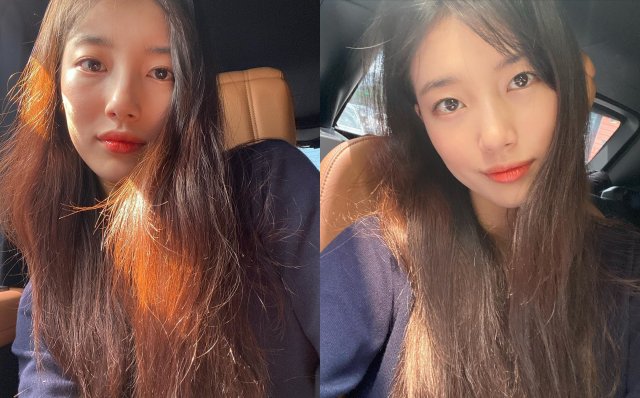 However, in the four years that have elapsed since this sale the building has undergone a tremendous increase in value. Its purchase price is now estimated to be around 6.5 million dollars. The improvement in the value of the property is largely owed to increased development in the Samsung neighborhood. The building is located close to the number nine subway line as well as the newer Bundang line, in addition to developing high class residential neighborhoods and international business centers.

The property's value is only expected to improve in the future, as all of these continue to converge to improve the value of the neighborhood. It is not known to what extent Bae Suzy is managing the property herself. Bae Suzy will soon return to television dramas on October 10th with "Start Up", her first role since "Vagabond" last year. Appropriately, "Start Up" will feature Bae Suzy playing an aspiring entrepeneur.