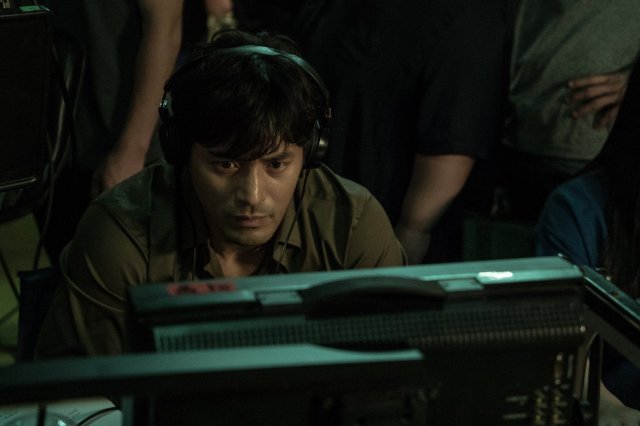 Following the domestic release of "The Nightmare" statements made by the cast and crew of the film regarding the movie have come to greater prominence. Lead actor Oh Ji-ho said back when the movie was invited to the Brussels International Fantastic Film Festival that he was truly happy the movie was getting wider exposure to an international audience.

According to Oh Ji-ho's co-star Ji Sung-won, director Song Jeong-woo-I did not have high expectations for whether the movie would receive very many invites at international film festivals. She also stated that though it was a shame they didn't receive any awards it was nonetheless an honor to even be screened in competition.

Director Song Jeong-woo-I himself said that the Brussels International Fasntastic Film Festival gave him courage. He also mentioned having learned a lot just from having attended the festival, observing a great many surrealistic themes in the movies presented there. Song Jeong-woo-I himself was pleased to find that the festival not limited in the kinds of projects they were willing to grant courtesy too.

"The Nightmare" itself is a similarly surreal experience. My review of the movie will post this weekend.

"[HanCinema's News] Cast and Crew Discuss "The Nightmare""
by HanCinema is licensed under a Creative Commons Attribution-Share Alike 3.0 Unported License.