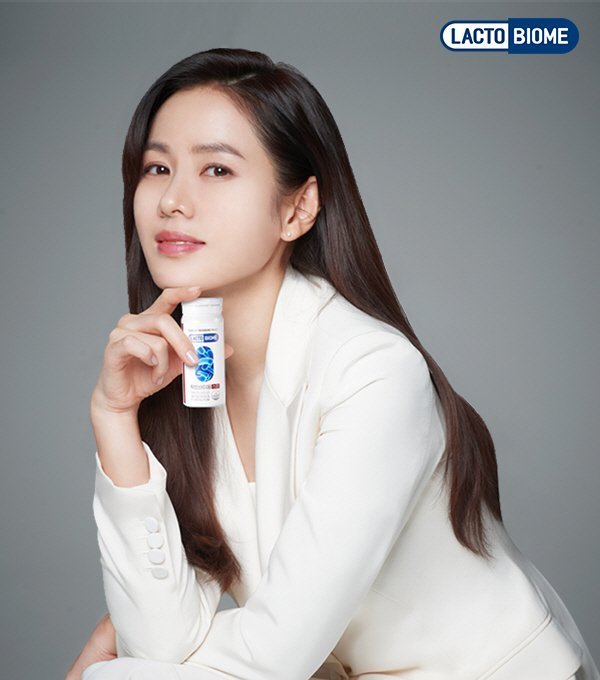 The healthcare product brand recently signed Son Ye-jin on as a new model. The actress will promote a product known as LactoBiome, a probiotic product that makes use of microbiums. LactoBiome will serve as the basis for a whole new line of skincare products designed to promote skin health.

Son Ye-jin was an obvious choice for the product line, as she has long had a strong reputation both for excellent self-maintenace as well as graceful aging. The actress is thirty-eight years hold, yet recently portrayed a woman several years younger than that in the popular drama "Crash Landing on You". Son Ye-jin also rejected a leading role in the upcoming drama "Moonlit River" where the character she was to play was even younger than that.

Son Ye-jin is set to start earnestly promoting LactoBiome during November. A spokesperson for LactoBiome expressed high hopes for the synergy between Son Ye-jin's image and the brand, praising the model as emphasizing the premium value of the product. There is as of yet no word as to what Son Ye-jin's next acting project will be.