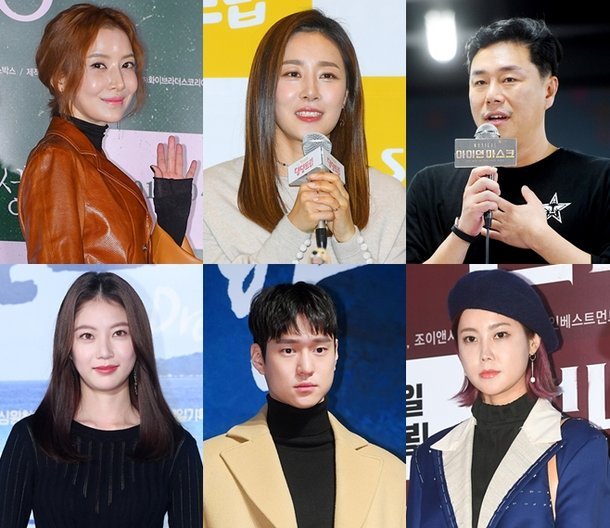 This support took many different forms. Jeon Do-yeon appeared on JTBC's newsroom program to discuss her film "Birthday". Jeon Do-yeon said that she took the project in the hopes that it would serve as inspiration to prevent a similar future tragedy. She described "Birthday" as the story of survivors, but also as the story of all of us.

Such a description may be surprising to readers who are used to thinking of Sewol as being a random accident. Domestically, Sewol is considered a preventable tragedy that can be clearly tied to the previous conservative government. Expressing support for Sewol survivors was, while this government was still in power, considered tantamount to political expression. 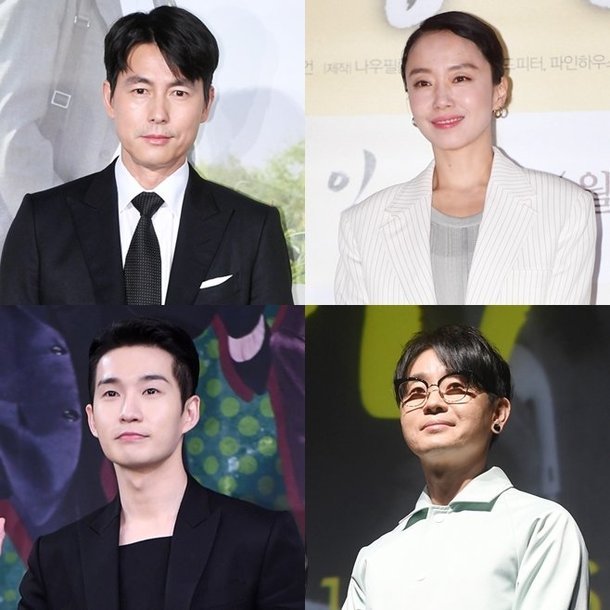 Other messages were not as elaborate as Jeon Do-yeon's. Jung Woo-sung posted a brief video. Namgoong Min simply said we will remember. Go Kyung-pyo said that the tragedy must never be repeated and apologized as one of the adults who failed to prevent it.

Ryu Deok-hwan posted a picture of himself with a yellow remembrance ribbon. He stated that it is always with him so that he never forgets. Ryu Deok-hwan then mentioned the shelling of Yeonpyeong Island and the sinking of the ROKS Cheonan, possibly to moderate any apparent political message as the latter two incidents are a conservative talking point.

Seo Kang-joon was more blunt. He stated that Sewol was disgusting and hoped that the truth would be revealed, giving comfort to the souls of those who died that day as well as their surviving families.

The Sewol incident happened in 2014. A passenger ship carrying four hundred seventy six passengers capsized. The exact cause of the sinking remains unknown. A poorly coordinated rescue effort and ignored safety procedures are widely considered to be the main reason for the deaths of three hundred four people that day, mostly high school students on a trip to Jeju. The remebrance event took place in Ansan, where the high school is located.