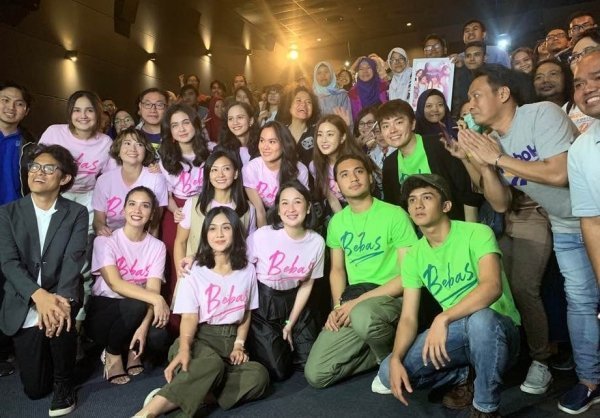 From October 10th to October 13th CJ is holding its tenth annual Korea Indonesia Film Festival. The film festival will take place in five different regions and Kang So-ra will be on hand throughout to promote the film festival personally.

The festival is co-sponsored by the South Korean embassy in Indonesia as well as CJ, which has significant influence in the region as a film distributor. The event is intended to draw attention to South Korean film as being a similar quality export to K-Pop and South Korean dramas, which are also popular in Indonesia domestically.

The movie features at the film festival are contemporary and commercial. Among the fifteen films included are "The Bad Guys: Reign of Chaos", "Exit - Movie", "Extreme Job", "Miss and Mrs. Cops", "The Divine Fury", "Parasite", "The Gangster, The Cop, The Devil", "and "The Battle: Roar to Victory", alongside relevant domestic Indonesian remakes of South Korean films. 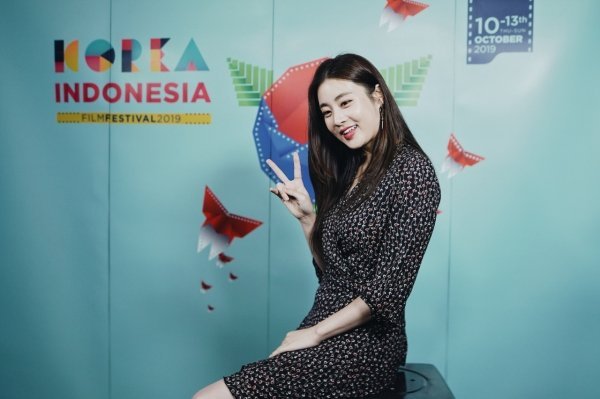 A representative from the Indonesian branch of CGV promised that one event of the festival would involve "Sunny - 2010" cast member Kang So-ra meeting Indonesian cast members of the movie's Indonesian remake. Hope has been expressed that the film festival would result in a closer relationship between South Korean films and their Indonesian fans.