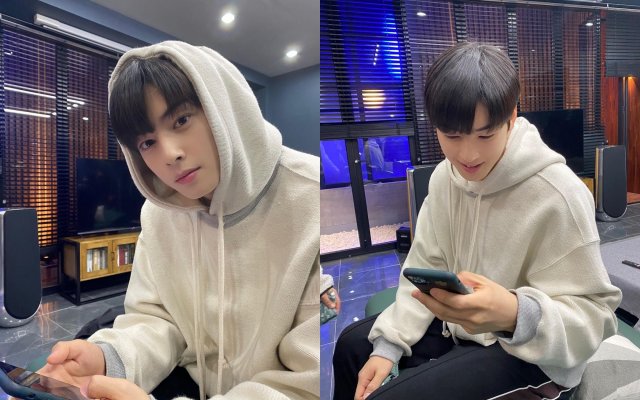 It has been five years since Cha Eun-woo debuted with the musical group ASTRO. While his career has evolved from that time from music to now also encompass acting, Cha Eun-woo has done a remarkable job maintaining his fan following. Now on the back of "True Beauty" where Cha Eun-woo plays the leading role, the twenty-three year old actor has amassed more than thirteen and a half million followers. And that number only looks to increase going forward.

The ability of Cha Eun-woo to maintain careers both as a musician and as an actor have worked to bolster a dual following. Cha Eun-woo along with the rest of ASTRO released 'We Still (Be With U)' while "True Beauty" was still being filmed. And in his charming flower boy role in "True Beauty" has made a big name for himself as an actor, ascending to fourth place in the latest Good Data Report tracking the popularity of actors in currently airing television dramas.