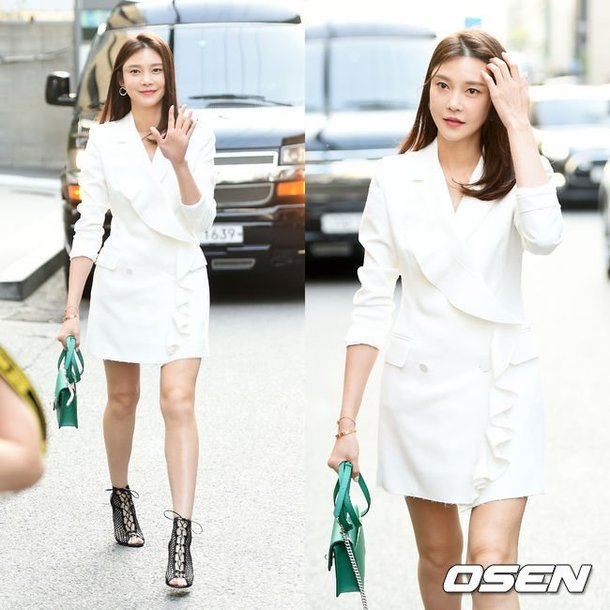 On May 24th Cha Ye-ryun, along with Han Chae-young and Son Tae-young, attended the opening anniversary event of the Vunque flagship store in Gangnam. South Korean media was on hand to document the event in photographs. 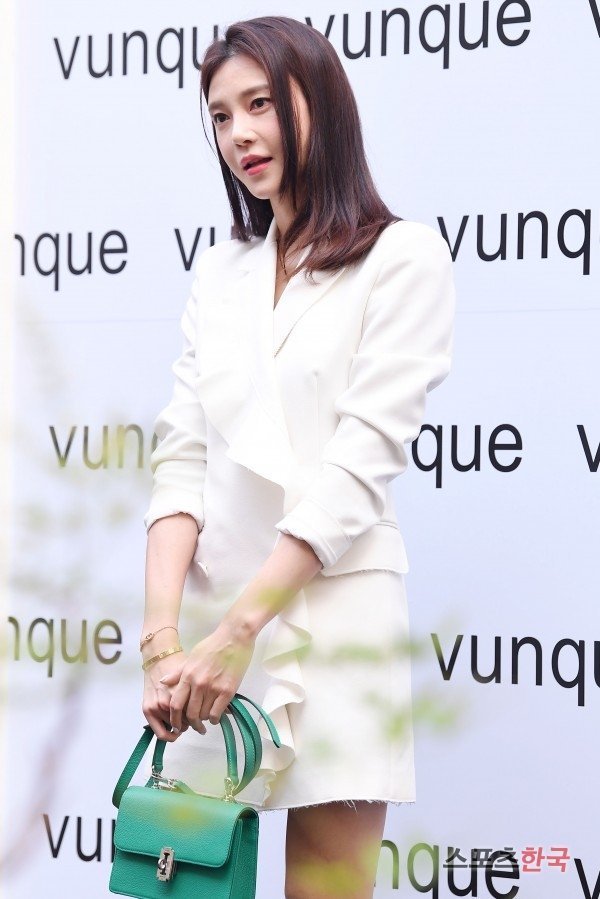 Cha Ye-ryun briefly withdrew from public life because of her pregnancy, but she recently gave birth. Cha Ye-ryun also put out an interview and photospread in Woman Sense magazine. Coupled with the Vunque event, Cha Ye-ryun is clearly intending to return to public life. Cha Ye-ryun is married to Joo Sang-wook.