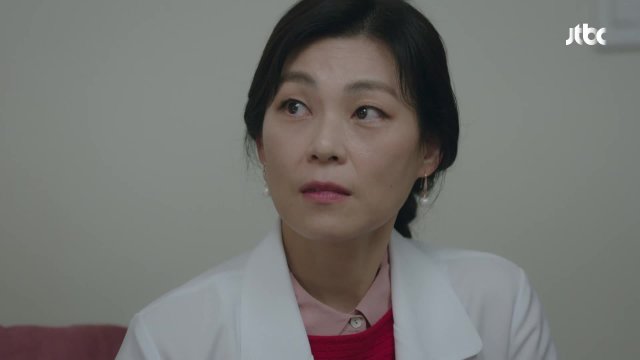 The popularity of "The World of the Married" has recently created a spike in interest regarding veteran actress Chae Gook-hee, who plays a significant supporting role in the drama as a gynecologist. But viewers curious about who this woman is have come face to face with a very awkward scandal that explains, among other things, why Chae Gook-hee's last drama was "Fantastic" back in 2016.

Chae Gook-hee was in a long-term romantic relationship with disgraced actor Oh Dal-soo. Though the two consistently demurred any time they were questioned about marriage, socially, her name was closely connected with his. Consequently, when Oh Dal-soo's career was ruined by allegations of his assaulting younger actresses, so too was Chae Gook-hee's reputation damaged. This even as the couple broke up in February of 2018.

Chae Gook-hee was always more of a stage actress than a screen actress in any case. And indeed, her connection with Oh Dal-soo had largely been forgotten, and likely would have remained so if not for the unexpected popularity boost "The World of the Married" has granted to its many cast members. There is little indication that anyone holds Chae Gook-hee any ill will for her past personal entanglements, and "The World of the Married" may yet offer her a chance to rebound from them.

"[HanCinema's News] Chae Gook-hee Quietly Returns in "The World of the Married""
by HanCinema is licensed under a Creative Commons Attribution-Share Alike 3.0 Unported License.