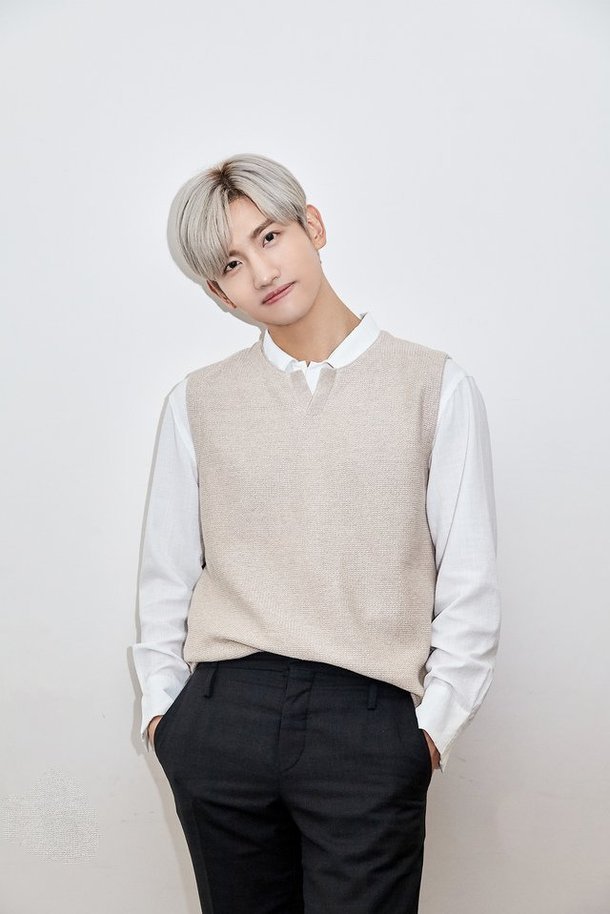 On August 27th SM Entertainment announced that Changmin of the K-pop duo TVXQ would be delaying his wedding. Originally his nuptials were set September fifth but the recent resurgence in COVID-19 cases in South Korea led the singer to delay his plans. The wedding was announced back in June.

At that time Changmin had uploaded a personal letter to his official fan club stating that he had passed his time well with this person who he trusted and believed in and that he had decided he wanted to spend the rest of his life with her. The existence of this girlfriend was released last December. She is not a celebrity.

"[HanCinema's News] Changmin Delays Wedding Due to COVID-19"
by HanCinema is licensed under a Creative Commons Attribution-Share Alike 3.0 Unported License.