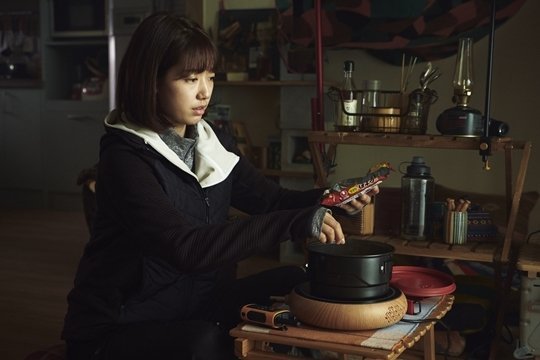 Last year the major movie "Parasite" introduced foreign audiences to the peculiar snack dish known as Chapaguri, which was infamously translated as Ram-don in the subtitles, even though the dish features neither ramen nor udon noodles. Rather it is a combination of the local brands of Chapagetti and Neoguri noodles. But now the dish has made an unexpected comeback to the big screen in "#ALIVE", where it serves a very different thematic purpose.

In "Parasite" the convoluted nature of the dish coupled with it being perplexingly presented alongside high grade domestic beef was intended as class commentary. In "#ALIVE", Chapagetti is referenced as an analogy for attempts by the lead characters to combine their existing limited foodstuff into something approaching a proper meal, or at least something better than the basic subsistence they've had to consume over the course of the film's zombie outbreak. 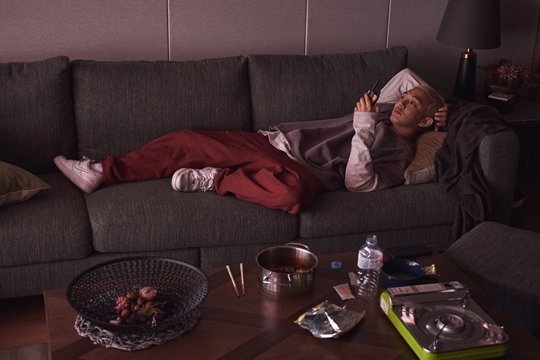 Chapagetti and Neoguri noodles are not the only brands referenced. Jin Ramen also appears during a sequence wherein the lead character played by Yoo Ah-in is provoked by an advertisement from his television set. Later scenes also involve him recovering Nutella Jam and Spam from other apartments as his own food supplies run low.

These explicit references to real-life products have been criticized by some as being obvious product placement. However, persons close to the production have responded by saying that brand name products are too closely tied in to realistic emergency food rationing to be ignored, and that the food supply of the lead characters is a critical plot point. They deny having deliberately set out to include product placement in the film for funding purposes.