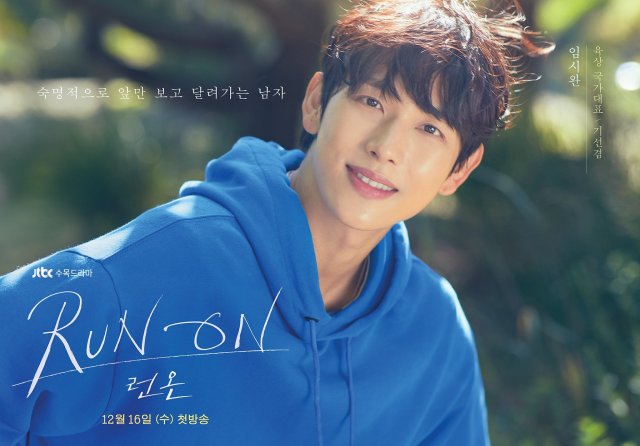 "Run On" is set to be released on December 16th, and jTBC has released new character posters as part of its marketing push. "Run On" deals with a former national athlete transitioning to a new career as a sports agent, who is to be played by Im Si-wan. Shin Se-kyung will play a translator. The romantic drama comes from director Lee Jae-hoon-II of "Chief Kim and "The Ghost Detective". 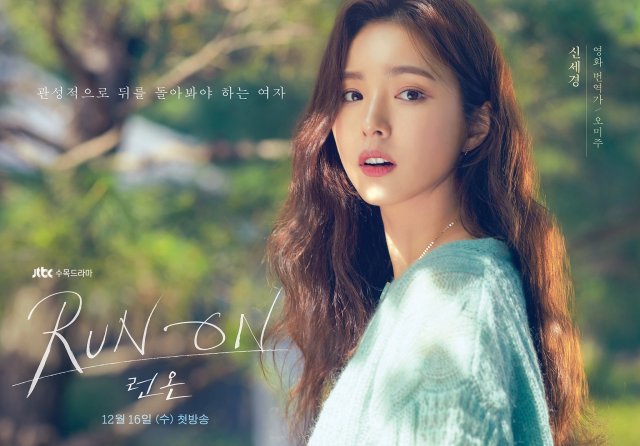 This will be the first drama for Im Si-wan since "Strangers from Hell" last year. The previous drama for Shin Se-kyung was "Rookie Historian Goo Hae-ryung" which also premiered last year. "Run On" will premiere in the spot currently occupied by "Privates Lives" and will be the last new drama for jTBC this year following "Hush" which will premiere on December 11th.

"[HanCinema's News] Character Poster Revealed for "Run On""
by HanCinema is licensed under a Creative Commons Attribution-Share Alike 3.0 Unported License.