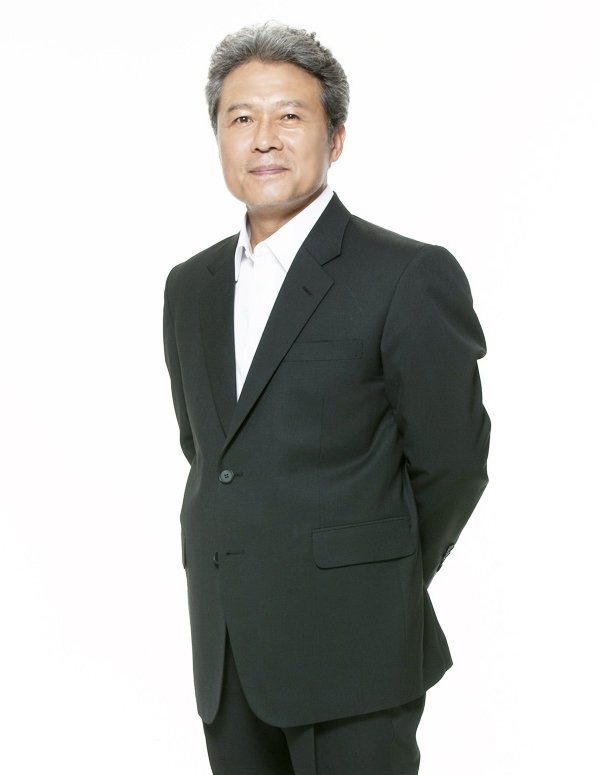 Actor Cheon Ho-jin will appear in the upcoming hybrid legal historical drama "Joseon Lawyer" on MBC. There he will play the role of Yoo Je-se, who is described as the true ultimate power of the kingdom. The overall tone of the role is expected to be similar to the one he played in "Moonlight Drawn by Clouds" in 2016 of his being a politically powerful elder statement, although no details were offered in the press release as to his character's exact job title.

Cheon Ho-jin is coming off of a leading role in the family drama "Once Again where he played the patriarch to four adult children, and a major supporting role in "My Liberation Notes" as the father to three adult children. He also had a major supporting credit in "Beyond Evil" last year as Police Chief Nam, as well as in "The Road: The Tragedy of One" as the father of the lead character played by Yoon Se-ah. These are only some of the credits of his long career.

"Joseon Lawyer" stars Woo Do-hwan in the title role as an attorney working in the Joseon era of Korean history. Bona and Cha Hak-yeon have also been confirmed to have leading roles, with Cheon Ho-jin being the first confirmed actor of the greater supporting cast. "Joseon Lawyer" is expected to begin airing on television sometime in 2023.