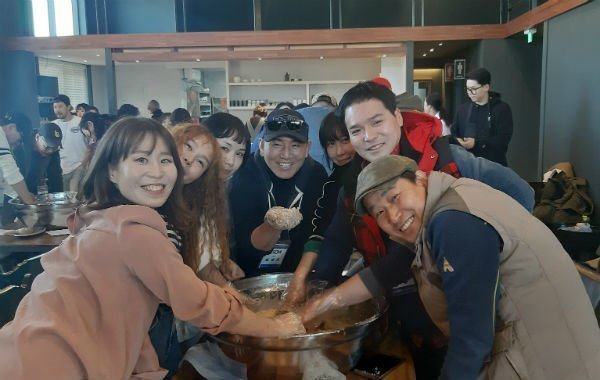 Throughout the 14th and 15th the Cheongju Film Commission held a Familiarization tour for various film professionals. The Cheongju Film Commission is attempting to establish the city in the middle of South Korea as an ideal location for drama and film shootings, with dramas like "VIP", "Leverage: Fraud Control Operation", and "Graceful Family", and films like "Love Again" being used as recent examples of their work.

Son Byung-ho was a prominent leader on this tour that went over Cheongju's local tours and filming environments. Director Lim Kyeong-taek of "No Mercy - 2019" and Kim Yong-han of "Don't Cry Mommy" were among the film professionals participating in the tour producing relevant insights. Cheongju filming locations that were spotlighted include Seongan Gil Fashion Street, the Cheongju Zoo, the Yukgaeli Traditional Market as well as some police stations and hospitals.

All of these trips were previously arranged so as not to inconvenience normal citizens. Aside from the police stations and hospitals, the other mentioned locations are also promoted tourist destinations by the Cheongju Cultural Industry Promotion Foundation at large.