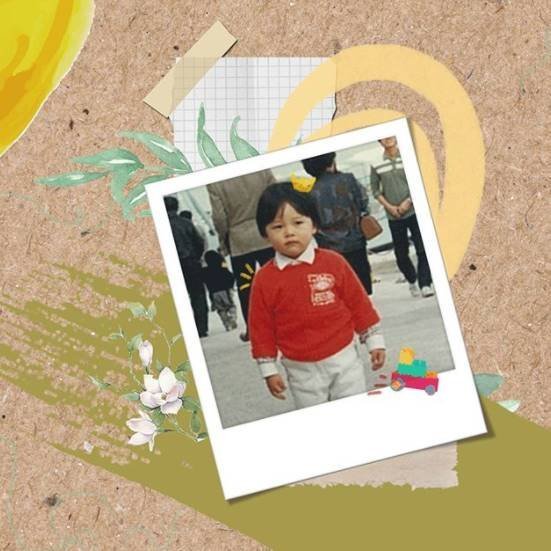 VAST Entertainment recently released two old child photos of actor Hyun Bin. The disclosure of the photos was in celebration of the actor's thirty-eighth birthday, which occurred on September 25th. VAST Entertainment claimed that from the day he was born, Hyun Bin was the love of his aunties with his dandy appearance that made him the love of the universe. 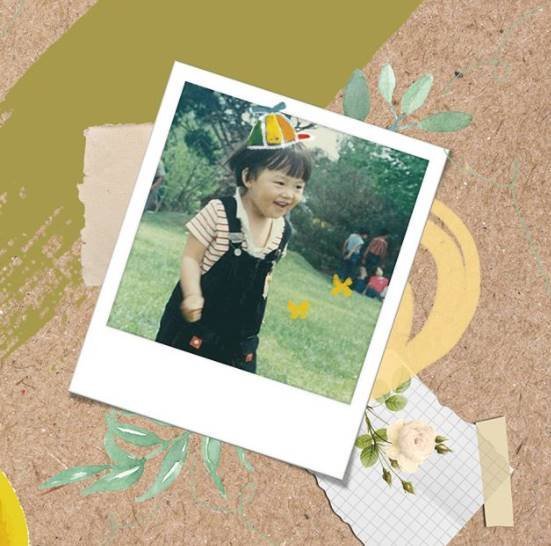 Fans of Hyun Bin have been appreciative of the photos in comments. Many well-wishers, in Korean as well as foreign languages, have said that child Hyun Bin looks adorable, have wished him a happy life, and have also wished him a happy birthday. Hyun Bin recently completed filming for the major film "Bargaining" which does not currently have an official release window.