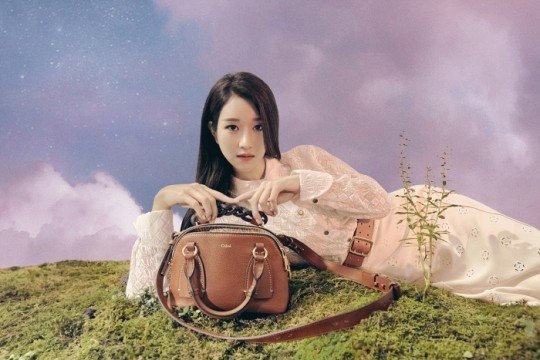 The French designer brand Chloé recently released some new photos of Seo Ye-ji, who has done a recent photoshoot for the fashion brand. The "It's Okay to Not Be Okay" actress has been a hot commodity in promotions lately, since much of the hype for that drama originated from her distinctive wardrobe. Multiple styles of outfits and handbags are on display in the shoot. 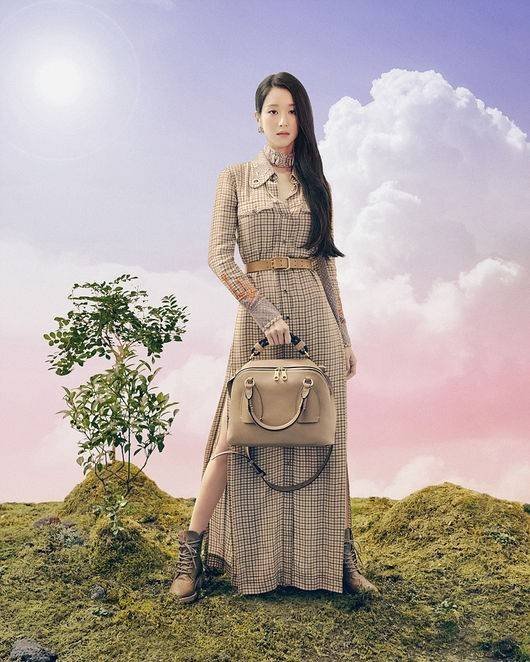 The various backgrounds also help to delineate an otherworldly fairy tale quality, another aspect that has quickly become a major aspect of Seo Ye-ji's brand. The moon can be seen in varying sizes, with Seo Ye-ji herself appearing gigantic in perspective next to small plants and mounds. As far as acting goes, Seo Ye-ji will next appear in the feature film "Tomorrow's Memory". 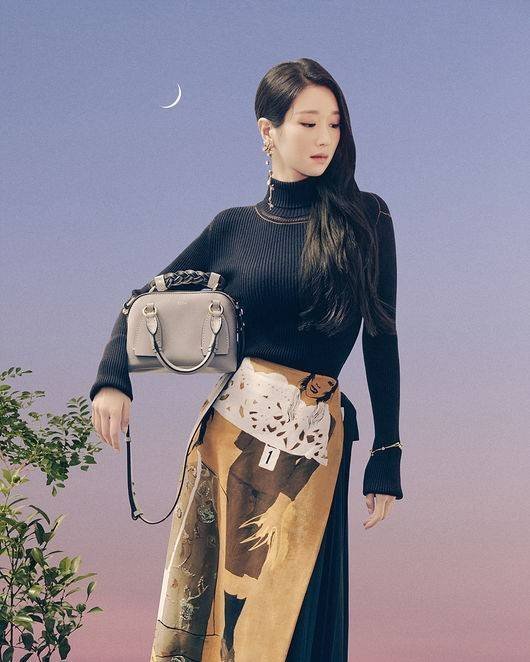 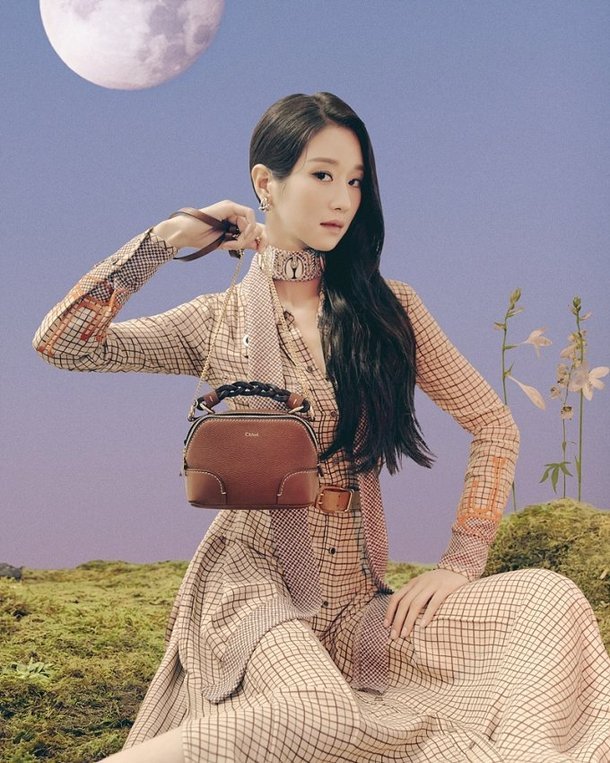 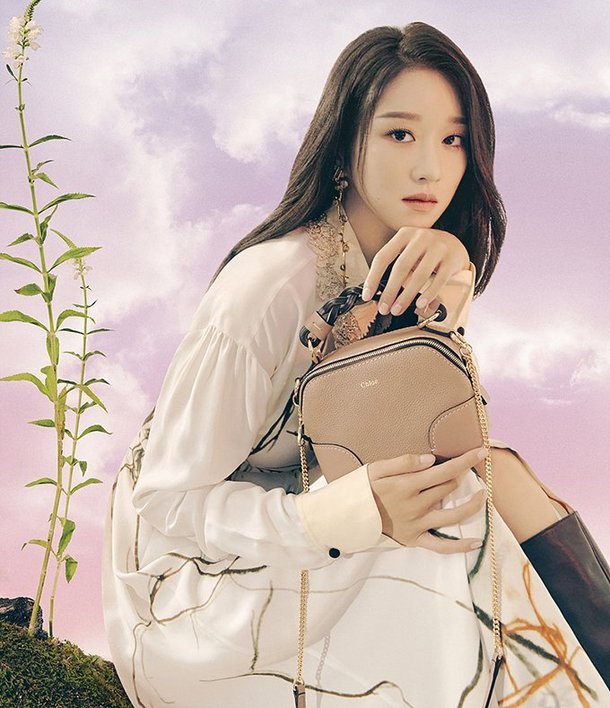