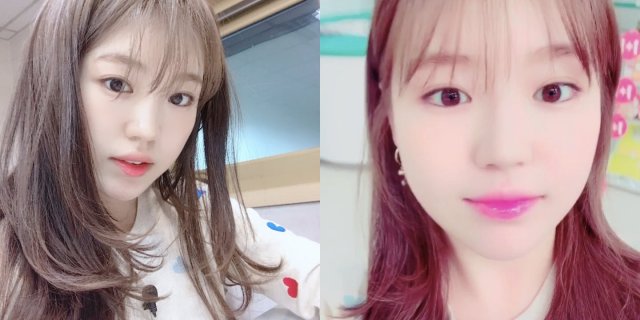 Actress and television personality Cho Hye-jung has found herself the target of unwanted attention after posting an Internet comment with her official account on July 21st. The comment itself was entirely mundane. Cho Hye-jung simply responded to a social media post by Han Bo-reum with the words, that's so cool. The controversy is from the circumstances of Cho Hye-jung's departure from public life, following #MeToo allegations against her father Cho Jae-hyun.

While Cho Jae-hyun's sexual misconduct was obviously not the fault of his daughter, it was no secret that Cho Hye-jung rose to prominence in the South Korean entertainment industry largely thanks to his influence. Indeed, Cho Hye-jung knows Han Bo-reum in the first place because both actresses appeared in the drama "Go Back Couple". But whatever her former co-star may have thought of the Internet comment, others were not pleased by the prospect of Cho Hye-jung's return.

Cho Hye-jung has claimed that she has no intention of restarting her work- though she did renew her contract with Jellyfish Entertainment last year. While Cho Jae-hyun himself has made it clear he has no intention of returning for fear of causing further damage to his victims, even now his crimes cast a long shadow. Even something as mild as a generic Internet comment from his daughter, after all, has been enough to bring his name back into public consciousness.