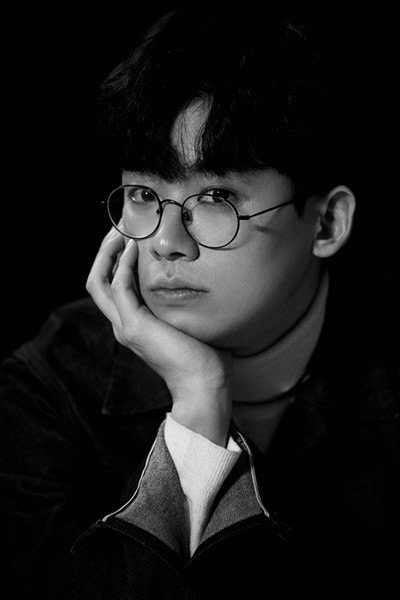 The upcoming Netflix drama "D.P" recently confirmed Cho Hyun-chul to be a member of the drama's cast. "D.P" will be the latest drama to star Jung Hae-in in a leading role, his first since "A Piece of Your Mind" earlier this year. He as well as most of the rest of the cast will play soldiers dealing with desertion. "D.P" is based on the webtoon of the same title.

Cho Hyun-chul will play the role of Jo Seok-bong, a military policeman. His motive for desertion will be vicious treatment at the hands of a superior officer, eventually leading him to cross paths with the lead character Joon-ho, who is to be played by Jung Hae-in. Expectations for Cho Hyun-chul are decent following his role in "Hotel Del Luna", where he played the role of friend to the friendless lead there played by Yeo Jin-goo.

Cho Hyun-chul will also appear in "Samjin Company English Class" which is expected to release sometime in October. His profile raised somewhat over the summer when he was awarded Best Performance by a Lead Actor at the Bucheon International Fantastic Film Festival earlier this year for his role in "Film Adventure". As is customary for Netflix releases, "D.P" will be available across over 190 different regions, although no release date or production window has yet been confirmed