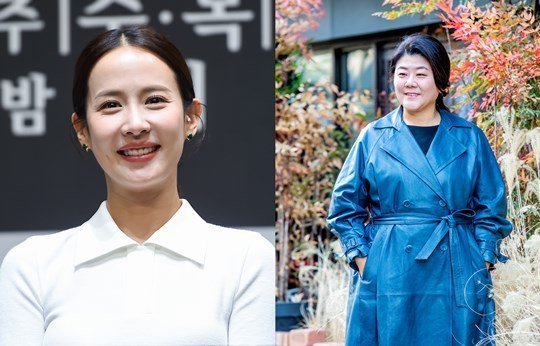 On December 18th Cho Yeo-jeong's agency confirmed that the actress would be participating in the upcoming Golden Globes ceremony that will be taking place on January 5th. Though Cho Yeo-jeong is currently starring in the leading role of the popular drama "Woman of 9.9 Billion", she reportedly has received a brief enough reprieve to attend the ceremony and come back.

Though Cho Yeo-jeong is not up for any awards directly at the Golden Globes, "Parasite" has three overall nominations, and attending the ceremony is a good chance to further improve her profile. "Woman of 9.9 Billion" has been popular in part because of the fame earned by Jo Yeo-Jung In her award-winning role in the internationally acclaimed film.

Shooting for "Woman of 9.9 Billion" also appears to be going smoothly, given that Cho Yeo-jeong was able to receive the break. This indirect news is a welcome reprieve for a local drama industry that has faced much criticism for intolerable working environments that too often left everything up until the last minute.

In related news, actress Lee Jung-eun has also been confirmed to be attending the ceremony, in a similar capacity. However, in Lee Jung-eun's case work accomodations were not necessary, as she was able to pencil in the event in the context of a personal family trip. Lee Jung-eun is not currently working on a project, though she has been confirmed to be appearing in the drama "I've Been There Once", which will start airing next year on March 21st.