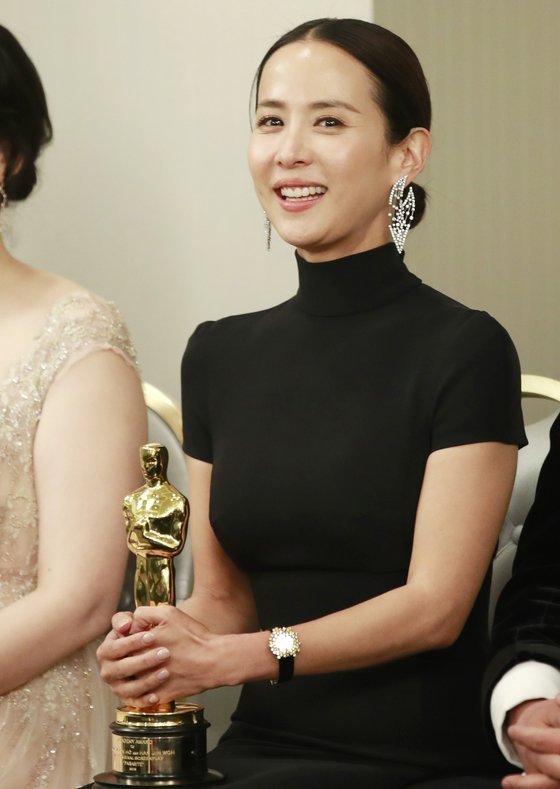 Cho Yeo-jeong has already had an excellent year thanks to her performance in "Parasite", having earned a leading role in the popular drama "Woman of 9.9 Billion". But in the post-awards ceremony for "Parasite"'s big night, Cho Yeo-jeong revealed a little known fact of special significance for the actress - February 10th was her thirty-ninth birthday.

The timing of the ceremony meant that Cho Yeo-jeong could not celebrate her birthday on the proper day with friends and family. However, an Instagram post from the actress prior her departure thanked her friends for throwing one for her ahead of time.

This required some slight explanation on Cho Yeo-jeong's part, as the Academy Awards ceremony took place on February 9th. However, in Korean time, which is on the other side of the international date line, the time had already passed to February 10th. Though Cho Yeo-jeong herself was not directly honored for her acting, having been snubbed in those categories, "Parasite" winning an unprecedented Best Picture at the Oscars provided her with a comparable positive sensation.

Song Kang-ho also noted that the next day would be his birthday as well. However, in this case Song Kang-ho was calculating his birthday by the lunar calendar rather than the Gregorian calendar. "Parasite" won four Oscars at the Academy Awards, including best picture, best international feature film, best director, and best original screenplay. 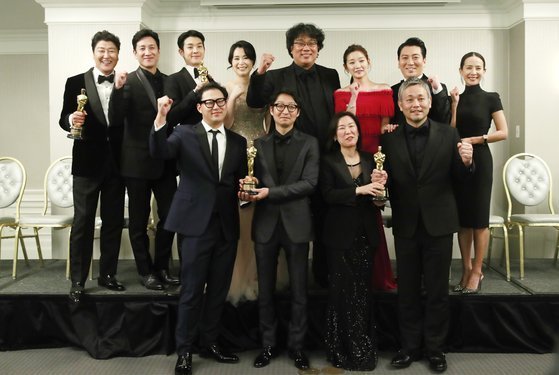