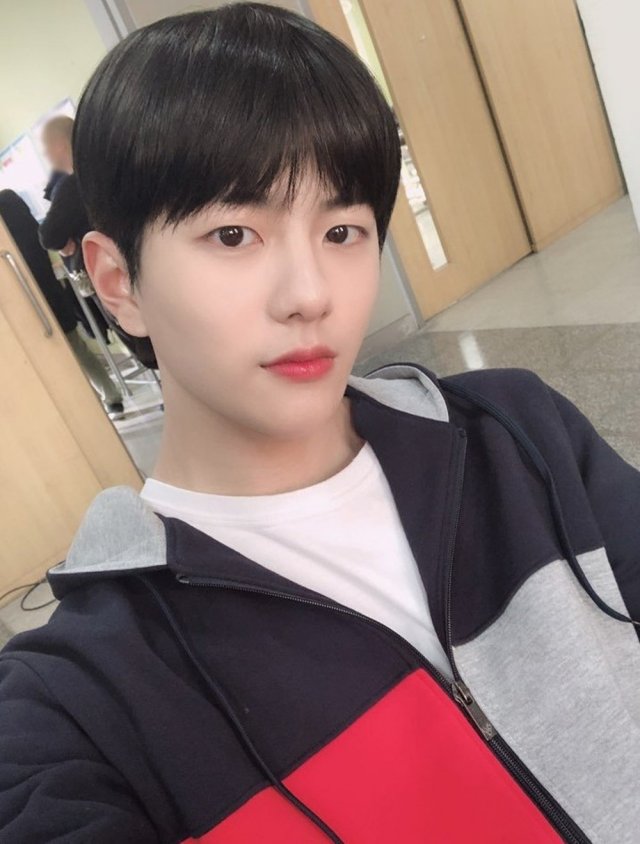 Choi Bomin of the South Korean boy band Golden Child has been cast for the latest drama from screenwriter Baek Mi-kyeong, "Melting Me Softly". The drama has attracted considerable interest, as it will be the first project for lead actor Ji Chang-wook since his return from mandatory military service.

The news was confirmed by Golden Child's agency, Woollim Entertainment on June 19th. This will be Choi Bomin's first appearance in a network drama. He appeared in a minor role in the web drama "A-TEEN 2".

There is no information as yet available about his character, as plot details about "Melting Me Softly" are as yet scarce. All that is known at present is the premise, wherein the two lead characters participate in a cryogenic freezing project and end up waking far later than they expected. The drama is expected to air sometime in September.