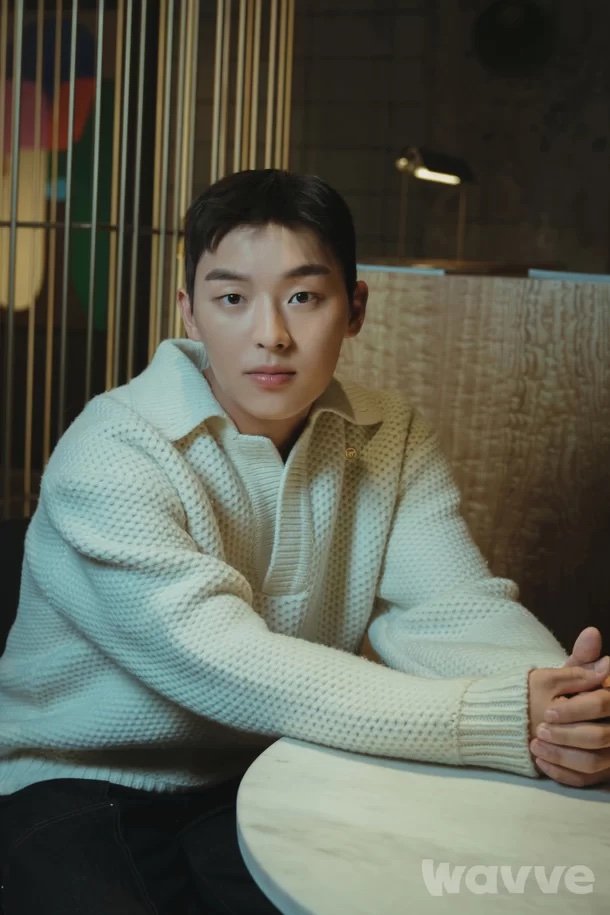 November 18th saw the release of all episodes of "Weak Hero Class 1" on wavve, and quickly became the streaming platform's most popular title. The high school drama stars Choi Hyun-wook in a leading role as one of three friends who get involved in intense action sequences despite their own personal weaknesses. "Weak Hero Class 1" is based on the webtoon of the same title. Choi Hyun-wook recently had an interview where he spoke frankly about his experience filming the drama.

Despite not feeling the fame himself, Choi Hyun-wook claims to have received many contacts from people excited about his work in the drama. Choi Hyun-wook expressed gratitude for this interest. Choi Hyun-wook said that when he first read the script, he thought "Weak Hero Class 1" would look good on his filmography, and took the project on without regrets. Choi Hyun-wook says that this belief of his persists to the present day. 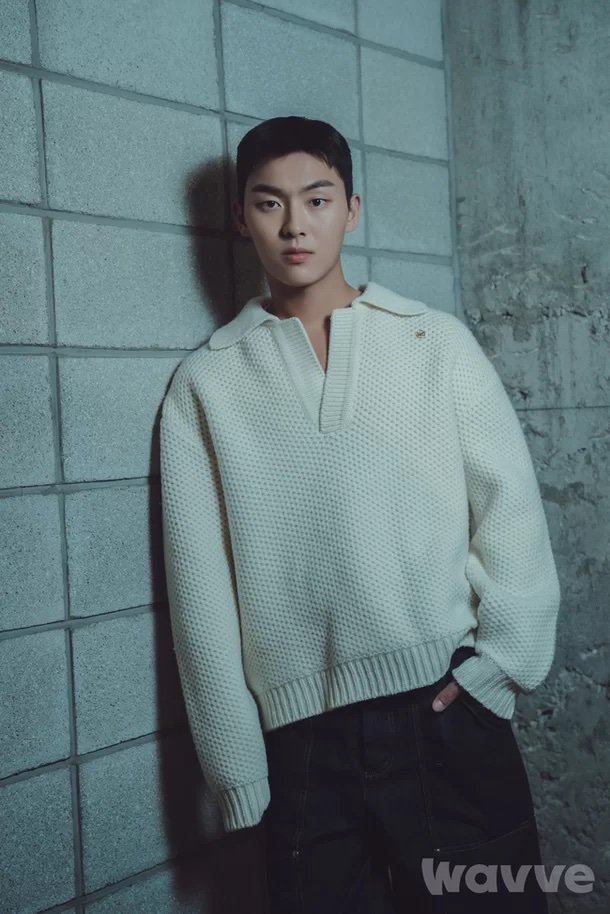 The interest in "Weak Hero Class 1" has been so strong fans have been clamoring for a second season. However, Choi Hyun-wook claims that no one has contacted him about possibly reprising his role, though he expressed interest in doing so. Regarding his own personal journey, Choi Hyun-wook claimed to have learned a lot from his character in the drama, namely regarding his optimistic outlook and willingness to live without regrets. 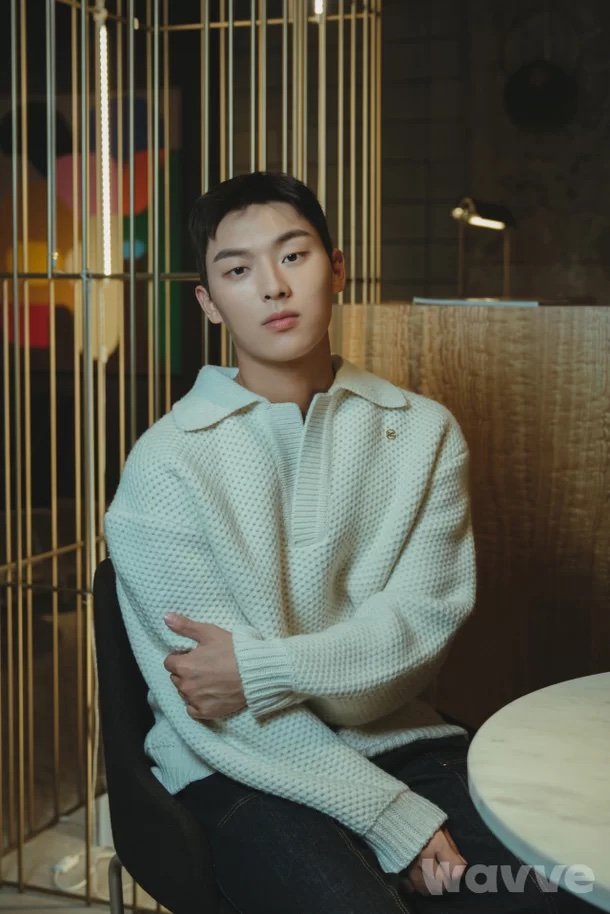 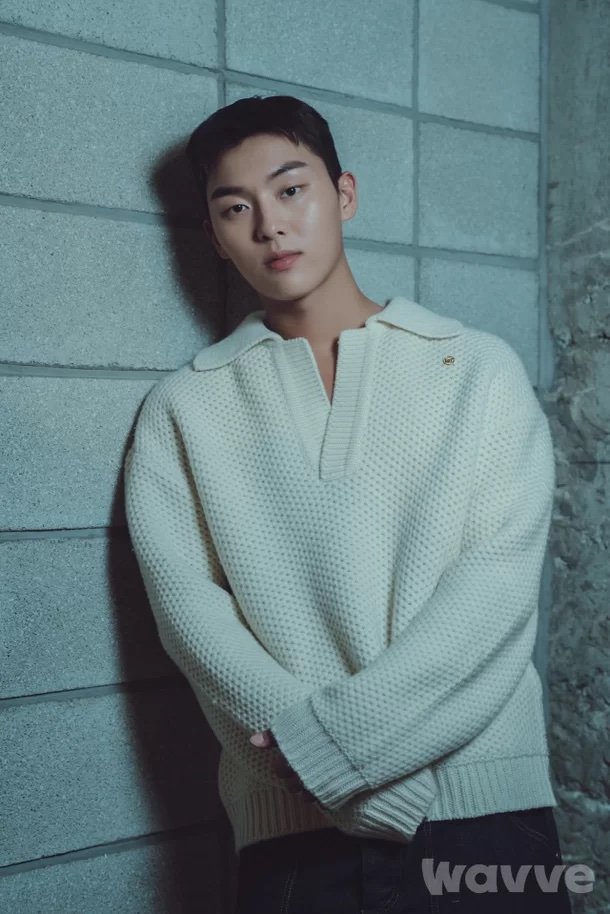