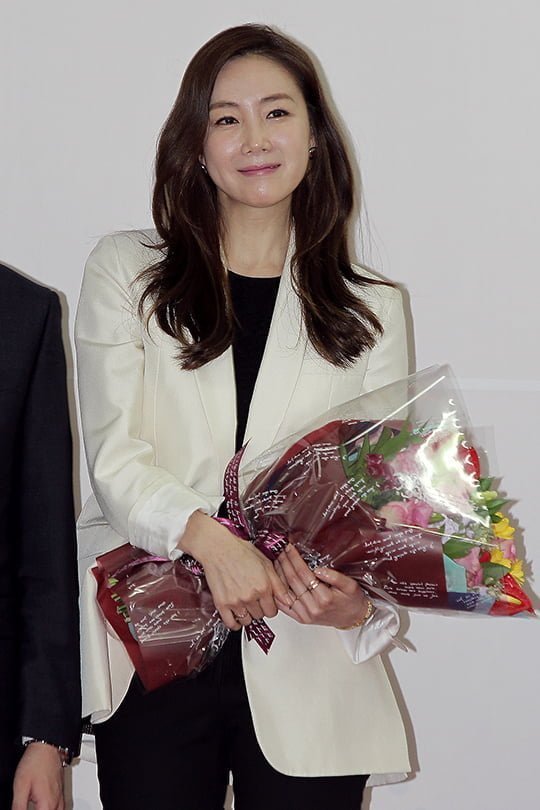 Choi Ji-woo is also reportedly hopeful that she can be more of a good wife, mother, and actress in the future.

Choi Ji-woo was married on March 29th of 2018 in a surprise ceremony, as the actress had not previously given public notice that she was in a relationship. Her husband is a non-celebrity who works for an online to offline platform application company. He is nine years younger than Choi Ji-woo, who is forty-four years old. This will be the first child for the couple.

"[HanCinema's News] Choi Ji-woo to Give Birth Next Year"
by HanCinema is licensed under a Creative Commons Attribution-Share Alike 3.0 Unported License.