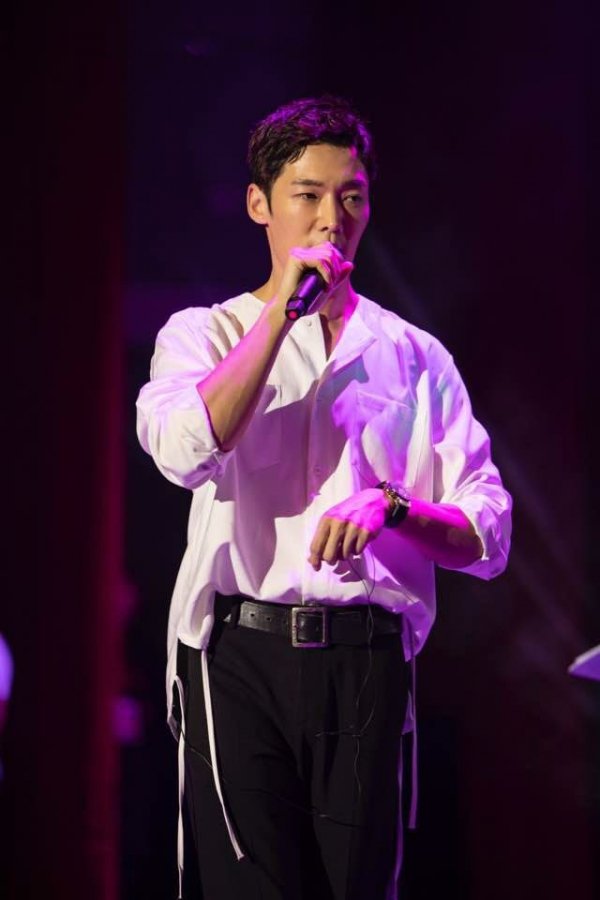 The meeting took place in the Taiwain International Convention Center, and was titled 'Love For You Fan Meeting Taiwan', in English. Attendance totaled fifteen hundred people. As the pictures attest, the audience was packed.

Choi Jin-hyuk came onstage to the song Love's Fool by The Nuts. After completion of the song, Choi Jin-hyuk greeted his fans with an apology, saying that he felt he did not show proper appreciation at his first fan meeting there four years ago.

The fans also prepared a surprise video as well as a plan card. Choi Jin-hyuk mentioned that he also cried there four years ago, and promised to come again.