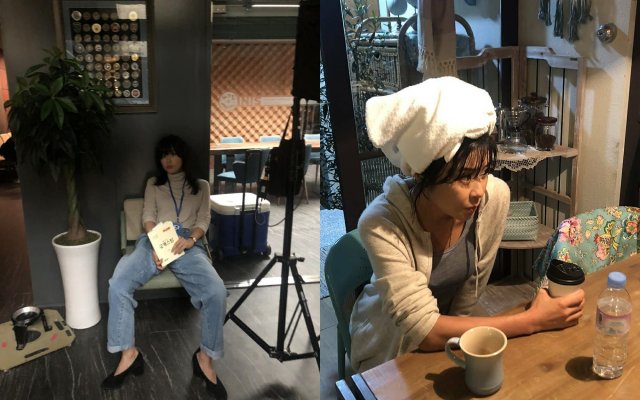 Actress Choi Kang-hee has announced on her Instagram account that "Good Casting" has finished filming. In her post, Choi Kang-hee described herself as feeling somewhat empty, having for the first time in a long time not needing to go to the set in the morning.

The news comes as a bit of a surprise, as "Good Casting" was not promoted as being a preproduced drama, and it still does not have a confirmed starting airdate. It is currently expected to appear sometime in April. The quick wrap-up of "Good Casting" suggests that SBS is moving further away from the live shooting system, as announced last year following criticism of rushed, overworked conditions on "The Last Empress".

"Good Casting" stars Choi Kang-hee, Yoo In-young, and Kim Ji-young as undercover agents who bumble their way through an investigation of a South Korean conglomerate. Though filming has finished, few public details about the drama have been released aside from its cast and premise.