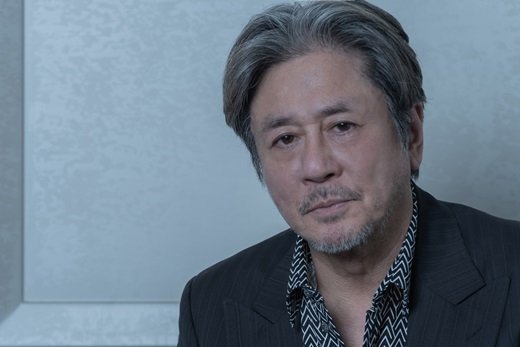 "Forbidden Dream" is looking to be the last major release of the year. The historical drama deals with the relationship between King Sejong, Korea's greatest king, and Jang Yeong-sil, Korea's greatest inventor. Choi Min-sik, who has played such larger than life characters as Admiral Yi Sun-shin in "The Admiral: Roaring Currents", takes on the role of Jang Yeong-sil and has spoken much in interviews about his role. 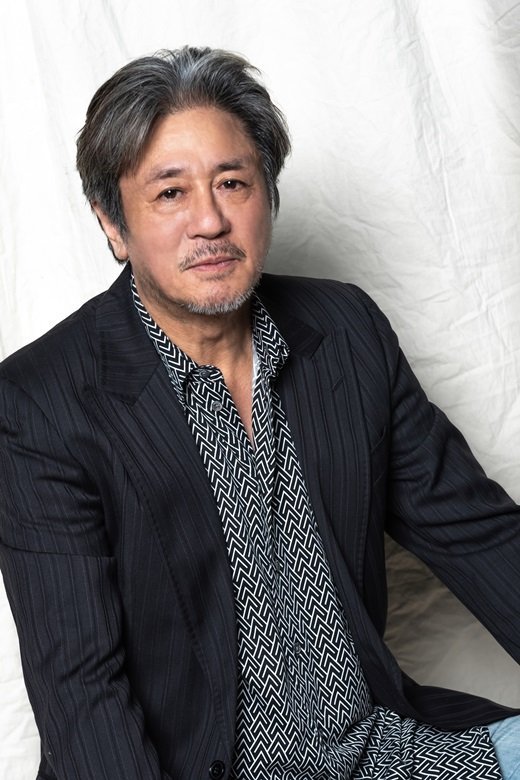 Choi Min-sik has, interestingly enough, demphasized the historical aspect of "Forbidden Dream", instead focusing on the political elements. This may make the main relevant film analog to "Forbidden Dream" not "The Admiral: Roaring Currents" so much as "The Mayor", which also dealt with dysfunction in the realm of politics. Choi Min-sik described the personal relationship between King Sejong and Jang Yeong-sil as what drew him to the project. 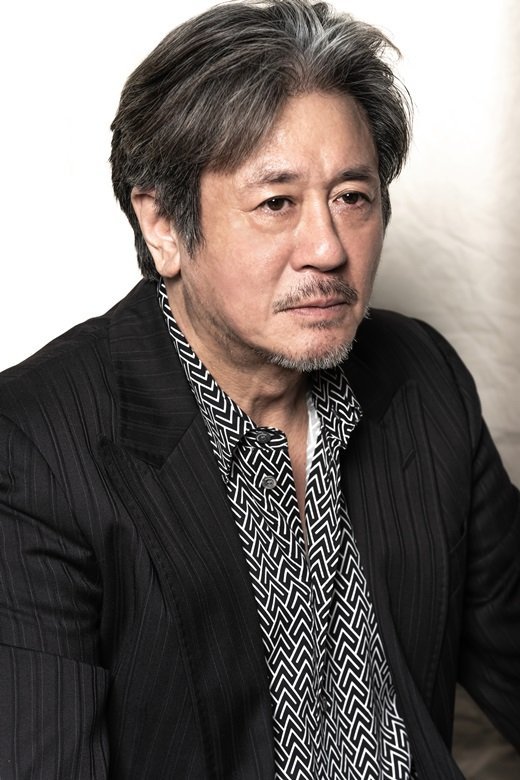 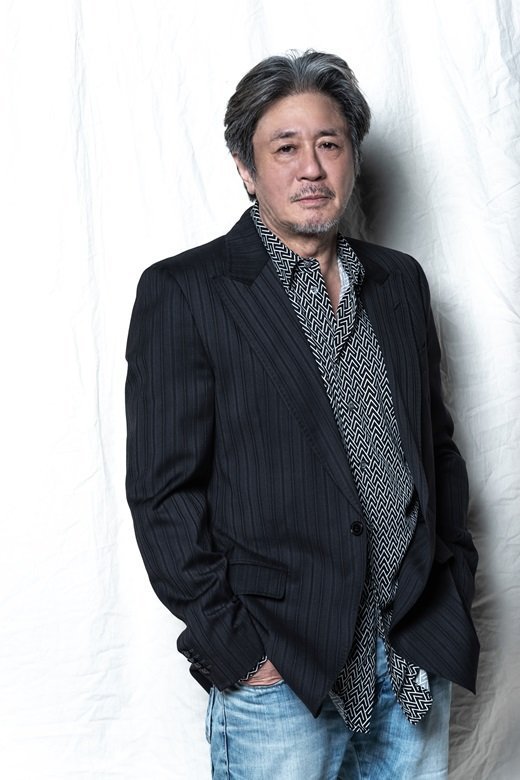 However, there was also likely personality clash. Choi Min-sik described roboticist Dennis Hong as an inspiration. Choi Min-sik felt like a person could easily understand Dennis Hong's love of robots through the way he acts. Choi Min-sik hoped to convey the same sense of scientific passion with Jang Yeong-sil, a man who appears to have lived with similar motivation and little apparent interest in politics, to his detriment. King Sejong, by contrast, was quite skilled in politics and statecraft.