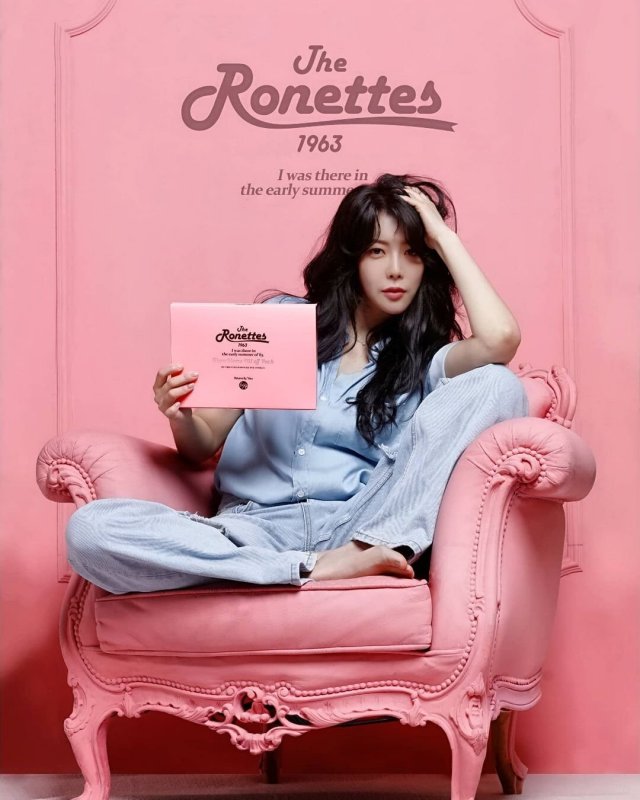 The microbium beauty brand The Ronettes recently selected Choi Sung-hee as their brand model. The Ronettes beauty brand is named after the sixties American R&B music group of the same name, which were reknowned for their distinctive visual style. In a statement, Choi Sung-hee stated that she would be focused on commercial work for The Ronettes this year in order to raise money for charitable contributions for disadvantaged communities.

A person connected with The Ronettes stated that Choi Sung-hee was selected for the position on the basis of her image being a fit for worldwide marketing, as the beauty brand hopes to expand internationally this year. The move follows Choi Sung-hee having spent most of 2019 focusing on stage plays, action which she was forced to halt due to COVID-19. Choi Sung-hee last appeared on screen in "Female War: Doggie's Uprising" back in 2016, where she played the leading role.