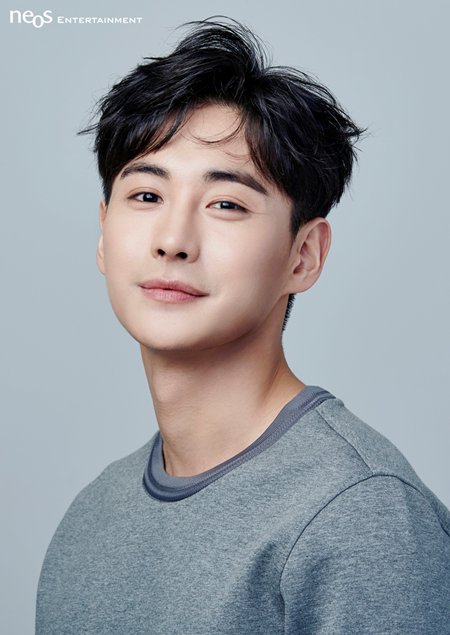 A representative from Neos Entertainment confirmed on April 8th that Choi Woo-hyuk-II would be appearing in the upcoming drama "When the Devil Calls Your Name". He will be playing the young version of Choong-ryeol, who aspires to be a singer. The older version of Choong-ryeol (played by Kim Hyung-mook) is the modern day agent for the drama's main character, Harib, played by Jung Kyung-ho.

It is unknown where flashback portions of the story featuring Choong-ryeol will just be for character building or if there will be some more sinister secret involving the drama's premise. "When the Devil Calls Your Name" deals with soul stealing contracts made with the devil in exchanges for certain boons.

While Choi Woo-hyuk-II has a well-established career in musical theater this will only be his second foray into television dramas. The first was "539 Yeonnam-dong" from last year, where he played one of the housemates. He too, was an aspiring singer.

"[HanCinema's News] Choi Woo-hyuk-II to Appear in "When the Devil Calls Your Name" "
by HanCinema is licensed under a Creative Commons Attribution-Share Alike 3.0 Unported License.