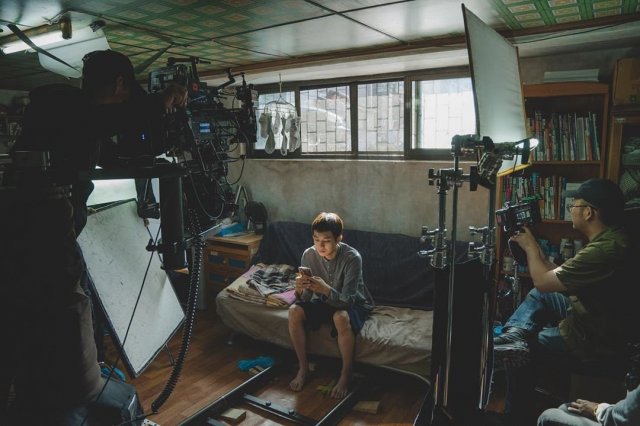 On July 23rd Choi Wooshik posted some until now unseen behind the scenes photos of "Parasite" on SNS. The accompanying text to the photos is simply, a big thank you for ten million. 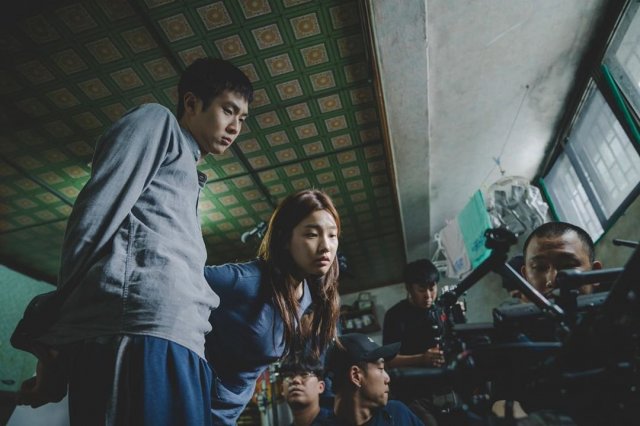 The release of the pictures has ironically called attention to the fact that the cast and crew of "Parasite" did not make any promises or do any celebratory photos in regards to box office milestones, as is frequently the fashion at the domestic South Korean box office today. "Extreme Job" had such social media events regularly earlier this year initiated by its cast. 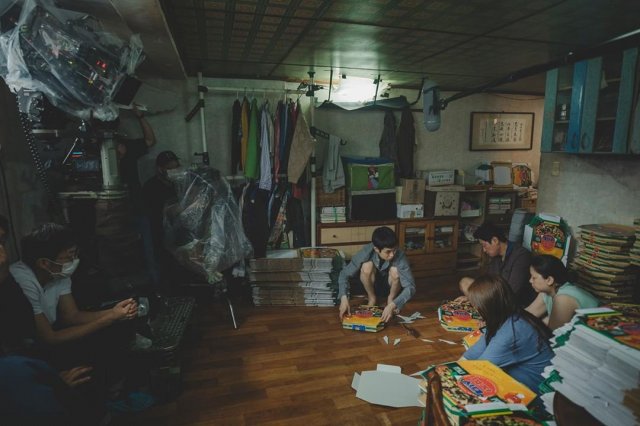 A major reason for this has been that the cast and crew of "Parasite" have been busy accepting awards and moving around the international festival circuit, among other commitments. Some two months after "Parasite"'s initial release Choi Wooshik is now less busy than he was when the film was still new, and more at leisure to engage in such actions. 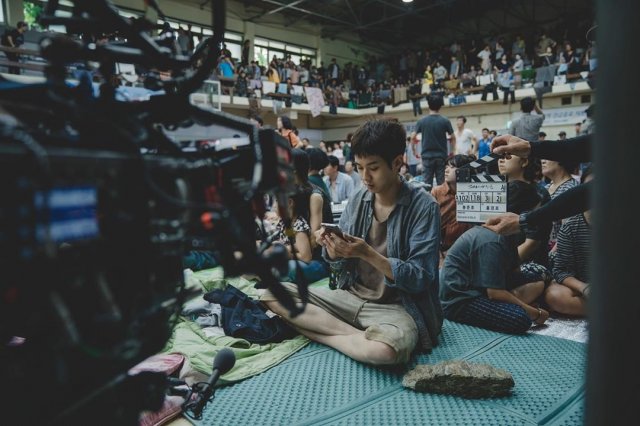 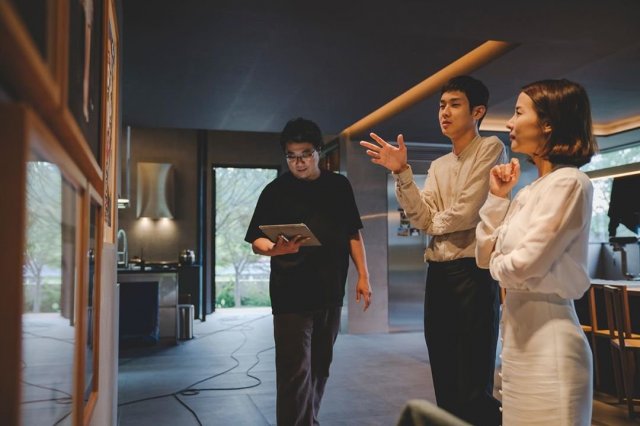 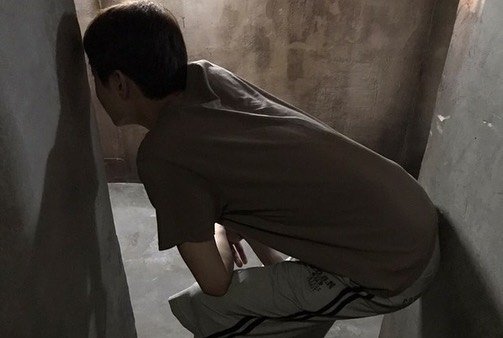 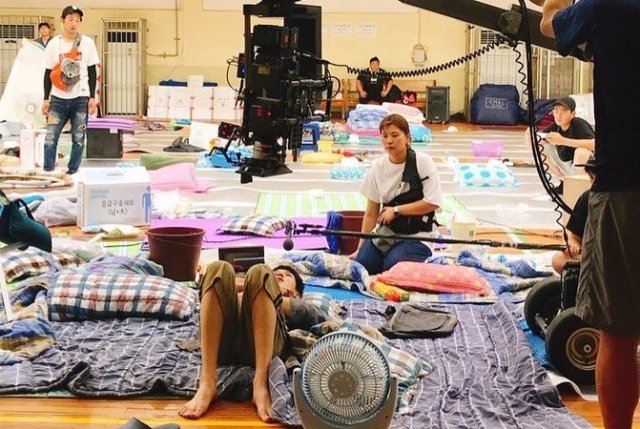 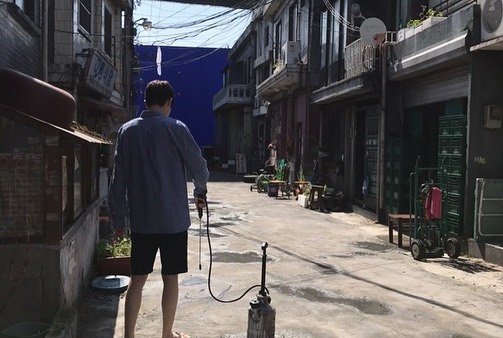