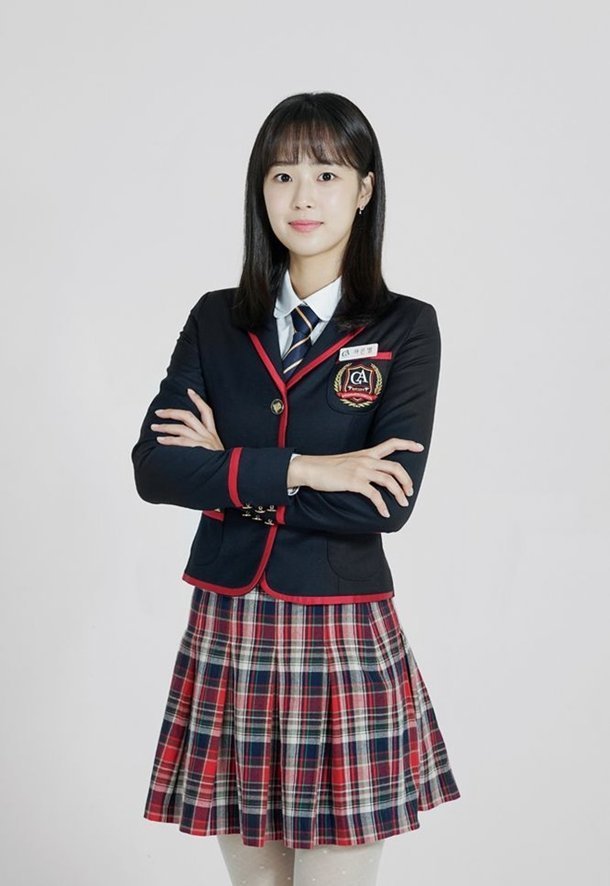 In the wake of controversy regarding the charge that Choi Ye-bin perpetrated violence against classmates, her agency issued a statement on March 1st claiming the allegations were inaccurate. Notably, they did not go so far as to say there was no truth to the allegations. Rather, they stated that upon investigation with persons familiar with the events in question they found crucial differences between the story reported by the alleged victim and those of other witnesses.

Choi Ye-bin herself is not a witness to these apparent differences, with her agency stating that Choi Ye-bin claimed she could not remember the events in question requiring them to lean on other sources. Choi Ye-bin's agency also put out a cryptically phrased statement that they would do all they could to make sure similar events with other witnesses did not come forward. This may have been intended as a threat of legal action, except tempered due to uncertainty regarding the allegations.

The trouble for Choi Ye-bin started with an online posting from a person claiming that Choi Ye-bin had viciously bullied her best friend back in middle school. Purportedly this was after Choi Ye-bin had asked the speaker to be friends. According to the accuser, Choi Ye-bin's behavior in real life was quite similar to that done by her character in "Penthouse 2" with disturbingly similar mannerisms. In "Penthouse 2" Choi Ye-bin plays the daughter of the characters played by Kim So-yeon and Yoon Jong-hoon.