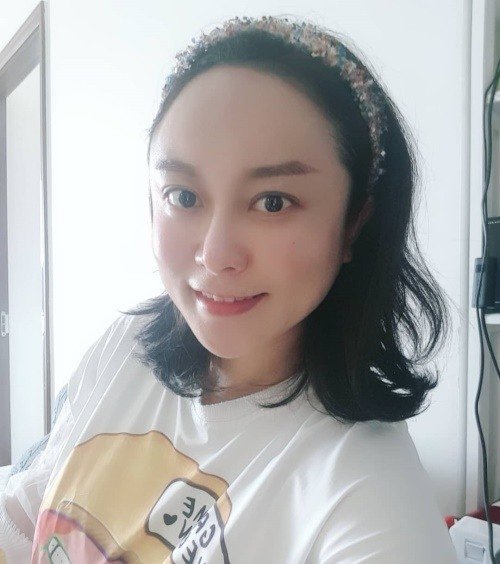 On February 28th entertainer Choi Yul issued an apology for her statements on Instragram the previous day. On February 27th Choi Yul complained about being refused a taxi on Vietnam on account of her being Korean. She also complained that people were yelling epithets in Koreans in the streets and that guards were stalking them and demanding to see passports. Choi Yul described the situation as no better than North Korea.

Reaction against Choi Yul in social media was harsh, particularly in Vietnam, with many stating that the actress was being both racist and selfish. Vietnam has been extremely diligent throughout the COVID-19 epidemic, having very few cases of the disease in spite of its close proximity to China. Choi Yul described the reaction as emotionally charged and apologized for having upset people with remarks which she described as being her own personal venting.