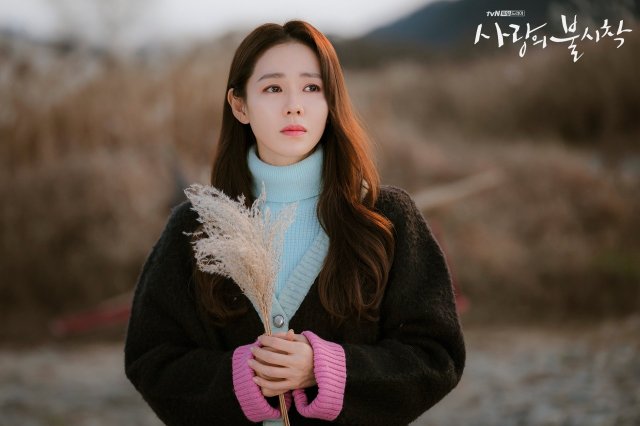 On January 6th the city of Chungju confirmed that a prominent location in "Crash Landing on You" took place near the city.

In the sixth episode of the romantic drama the characters have a picnic before the protagonist, played by Son Ye-jin, is expected to go back to South Korea. This scene was shot on Binae Island, which is located in the southern Han River. 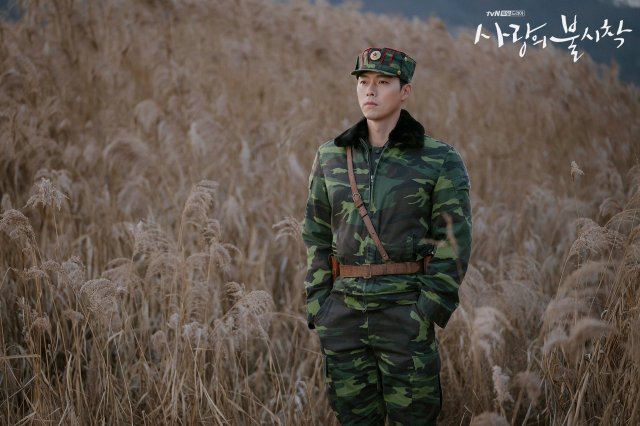 The Korea Tourism Organization recommended Binae Island as one of the country's best fall locations back in October. The location is reknowned for its natural beauty. It's located near the Donsan Hot Springs Tourism Complex, which is located northwest of Chungju proper. "Crash Landing on You" airs on Saturday and Sunday night, though it had a break last weekend due to unusually cold shooting conditions. 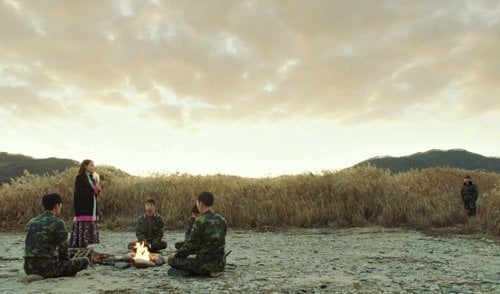 "[HanCinema's News] Chungju Confirms Shooting Location for "Crash Landing on You""
by HanCinema is licensed under a Creative Commons Attribution-Share Alike 3.0 Unported License.