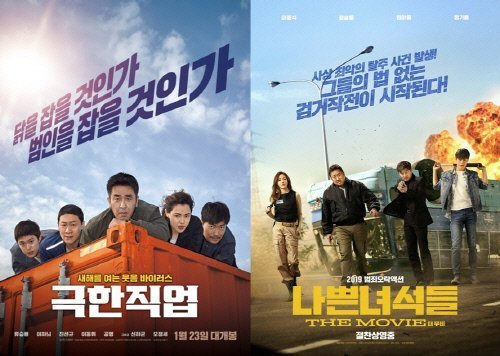 With "The Bad Guys: Reign of Chaos" CJ continues to show a surprisingly strong hold on the South Korean domestic box office. In addition to having the only two domestic ten million viewer hits of the year with "Extreme Job" and "Parasite", they also won the big summer blockbuster competition with "Exit - Movie" and have now with "The Bad Guys: Reign of Chaos" also won Korean Thanksgiving weekend. 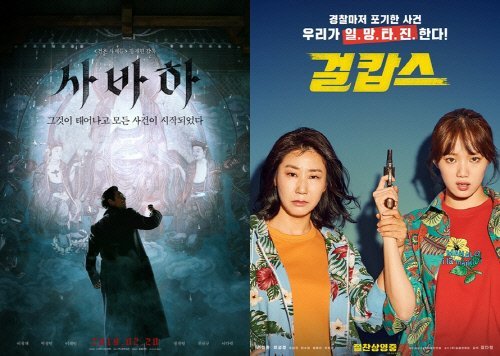 It's not as if CJ has been relying entirely on big performers either. CJ also produced "Svaha: The Sixth Finger" and "Miss and Mrs. Cops" earlier this year. While neither movie was a particularly spectacular success, they earned a respectable 2.39 million and 1.68 million viewer performance respectively, on fairly modest budgets. 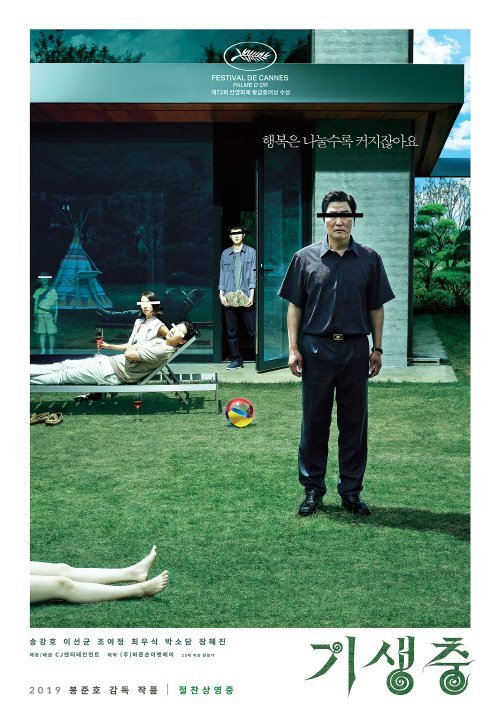 The variety of genres represented is particularly surprising. "Parasite" in particular was a niche project aimed at the international festival market that had difficulty obtaining funding even though big name director Bong Joon-ho and big name actor Song Kang-ho were both attached to the project. A spokesman for CJ has said that the company has been focusing on genres that it believes have been underserved in recent years and which could also be exported to the international market.

On the strength of this slate the movie division of CJ has posted an 88% increase in earnings relative to last year and is expected to have its best year ever should this success continue. Remaining CJ films for this year include "The Divine Move 2: The Wrathful", the prequel to the 2014 Go movie "The Divine Move", and "Ashfall", which features an all-star lineup including Lee Byung-hyun, Ha Jung-woo, and Ma Dong-seok.