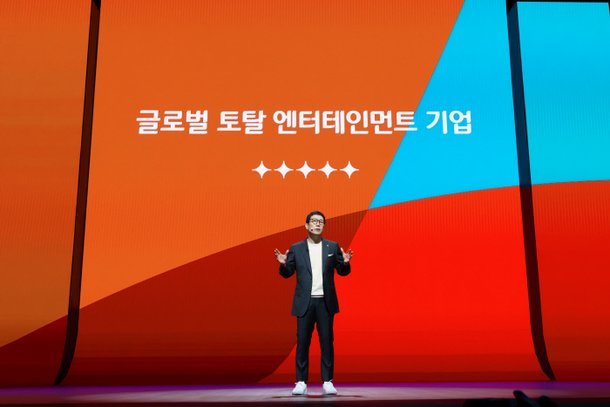 On May 31st CJ ENM held an event at the CJ ENM Center in Seoul called the CJ ENM Vision Stream. At this event, CJ ENM formally announced that they would be investing 4.5 billion dollars over the next five years to the production of new cultural content. The bold new direction is being justified on the grounds that far from just being a domestic industry, CJ ENM is now confident they can build a global brand and become the Marvel of Asia.

The most distant impetus providing a grounding for this moment was CJ ENM's 2016 deal with Studio Dragon. However, according to the relevant CJ ENM representatives, new streaming markets have widely outperformed the initial expectations of this deal. CJ ENM also has multiple outlets through which it can obtain streaming revenue, having since managed new deals not just with local streaming service TVING but also the international streaming service Netflix. 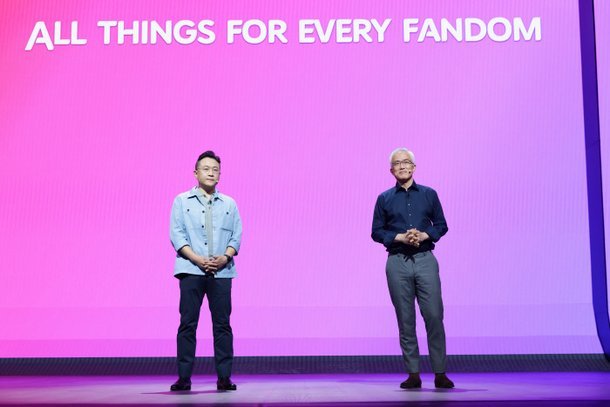 CJ ENM also claims that their intellectual property also has grown in value. Purportedly the film "Mission: Possible" and the television drama "Hotel Del Luna" are both being optioned for remakes in other markets. CJ ENM also claimed that they have signed a deal with Apple TV to produce a project for the streaming service which is expected to begin service in South Korea later this year.

In regards to TVING, CJ ENM hopes that by 2023 they will have one hundred original programs on the service and eight million domestic subscribers. CJ ENM believes such a goal is realistic owing to the recent increase in subscribers. Such an achievement would put them roughly at par with the current subscriber level for Netflix, which has seen a downturn in recent months. By spreading its own content with competitors, CJ ENM is also hedging its own risk.

Likewise, the sheer number of projects CJ ENM is currently producing is so broad the company considers it unlikely that all of them will fail, or even any of them. Among these are "The Devil Judge", "You Are My Spring", "Jirisan", "The Tragedy of One", and "Hometown Cha-Cha-Cha". A large number of variety programs are also being factored into the company's long-term cultural contents strategy.