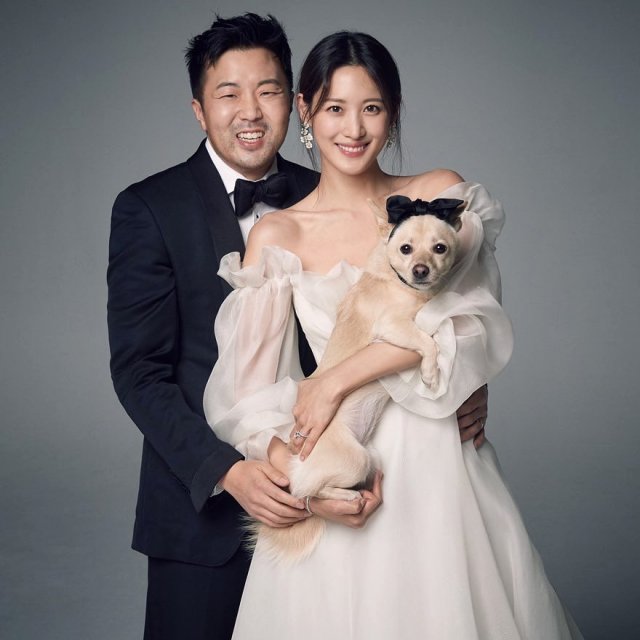 Matt Shampine has posted his wedding photos on Instagram. Though not a celebrity himself, the entrepeneur grabbed attention by wedding Claudia Kim this past December 14th.

In contrast to the pictures posted by his wife, Matt Shampine's photos feature the two wearing Western style wedding clothing, and also prominently feature pet dogs owned by the pair. At the age of thirty-seven Matt Shampine is three years older than Claudia Kim. 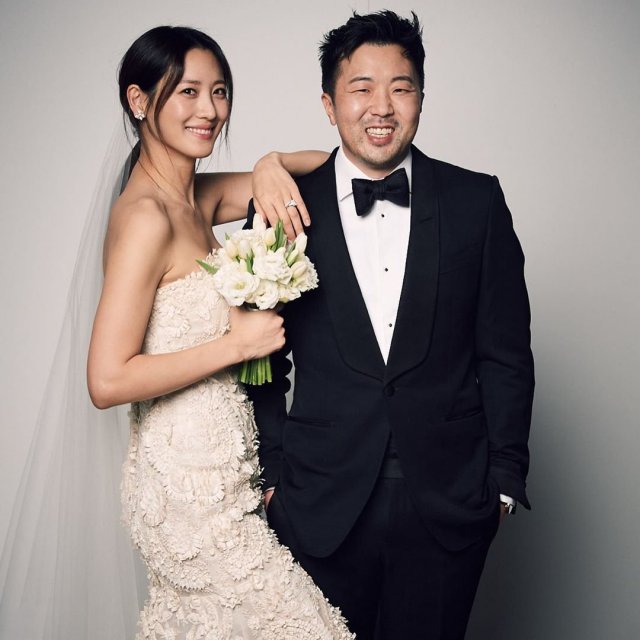 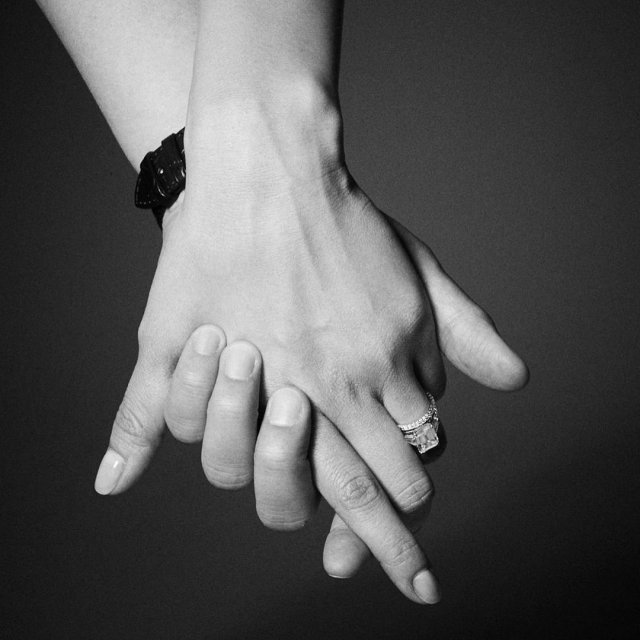 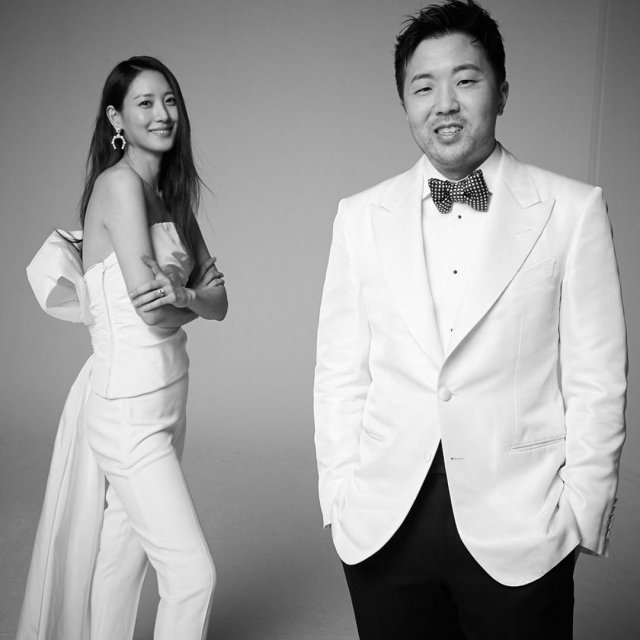