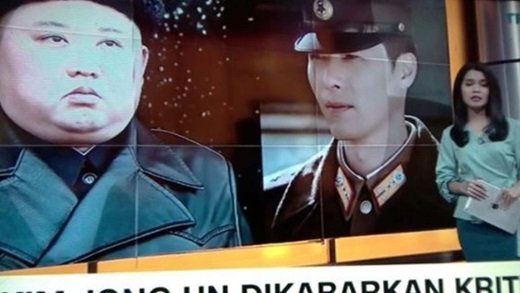 The persons responsible for the report did not appear to realize that Hyun Bin was a South Korean actor, and that he was in costume in his role on the recent popular drama "Crash Landing on You". The picture was most likely sourced from the Internet to avoid licensing fees, with the persons involved not realizing its origin.