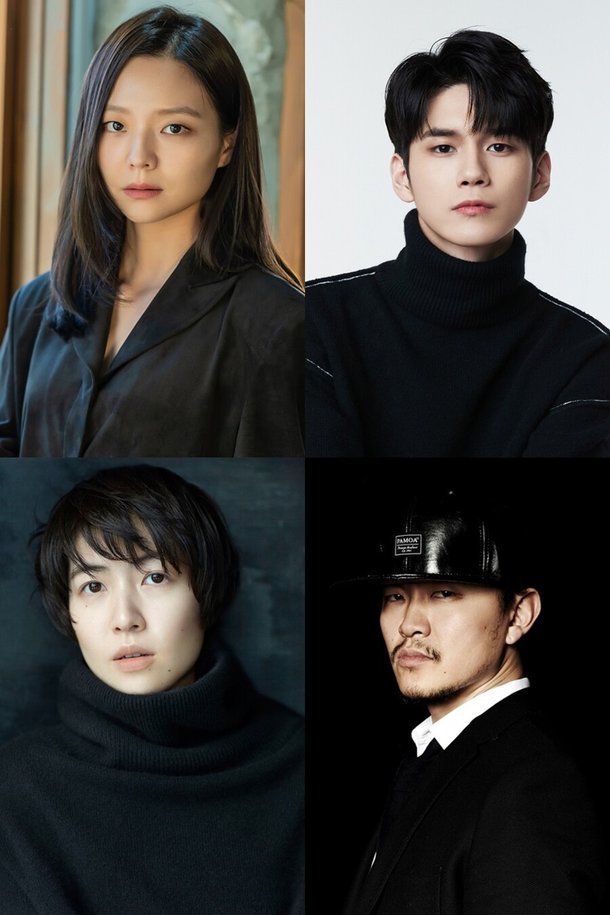 Ong Seong-wu, Shim Eun-kyung, Yang Dong-geun, and Esom as the credited lead have all been confirmed for the film "Starlight Falls" which was recently confirmed to begin filming in April. The film deals with two freshmen college students who first meet in 1993. The film has been described as a melodrama, with likely artistic pretensions due to the strength of its cast.

Esom most notably is coming off of a supporting actress win at the Blue Dragon Awards for "Samjin Company English Class" which came out in 2020. Esom is also expected to appear in the upcoming film "Kill Boksoon" on Netflix, as well as the serial drama "Black Knight" on the same platform, both in major roles. The April filming date for "Starlight Falls" appears to imply that production for both of those projects has already been completed.

Ong Seong-wu is coming off of "Would You Like a Cup of Coffee?" from Kakao TV last year. He had previously made the television network dramas "A Moment at Eighteen" and "More Than Friends" in previous years. Elsewhere, Shim Eun-kyung was the title character in "The Princess and the Matchmaker" from 2018 while Yang Dong-geun has appeared in a wide variety of projects in supporting roles. Recent projects from him include the television dramas "365: Repeat the Year" and "Lost" among others.