[HanCinema's News] Core Cast Confirmed for "Youth of May" 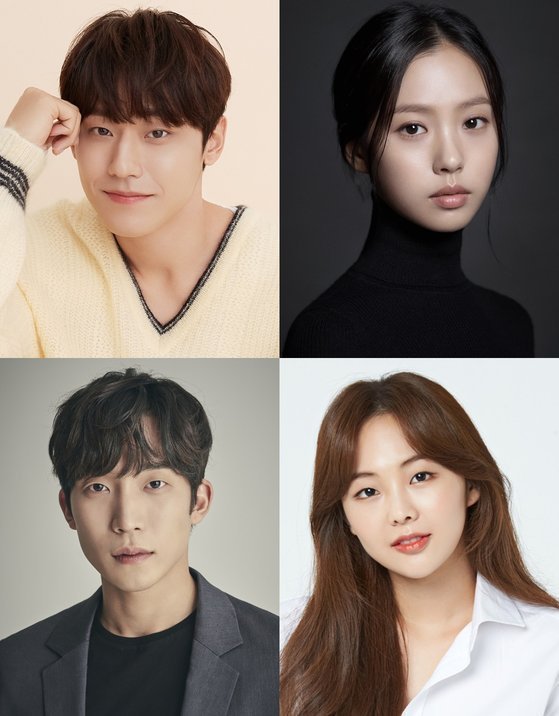 Lee Do-hyun and Go Min-si have been confirmed as the leading cast members for the upcoming jTBC drama "Youth of May" which deals with the Gwangju Democratization Movement. The two had long been reported as having received offers. The news has been released in the wake of Go Min-si's popular appearance in "Sweet Home" as well as her leading turn in "Drama Special - The Reason Why I Can't Tell You" last month. She'll also appear in "Jirisan" next year.

Lee Do-hyun is also appearing in "Sweet Home" although his role has not attracted as much attention as Go Min-si's. He also received plaudits for his lead performance in "18 Again" earlier this year, which prompted the original offer. His character, Hee-tae, is a student expanding his perspective. Go Min-si's character, Myeong-hee, is a nurse portrayed as something of a warrior and exhibionist.

Other confirmed cast members include Lee Sang-yi-I and Keum Sae-rok as an older brother and a younger sister. The former, who plays Lee Soo-chan, has recently returned from studying overseas in France and is helping to manage his father's company. Lee Sang-yi-I is best known for his popular appearance on "Once Again" earlier this year. Keum Sae-rok will play Lee So-ryeon, a college student who is friends with Go Min-si's character and similarly an activist.

"[HanCinema's News] Core Cast Confirmed for "Youth of May""
by HanCinema is licensed under a Creative Commons Attribution-Share Alike 3.0 Unported License.