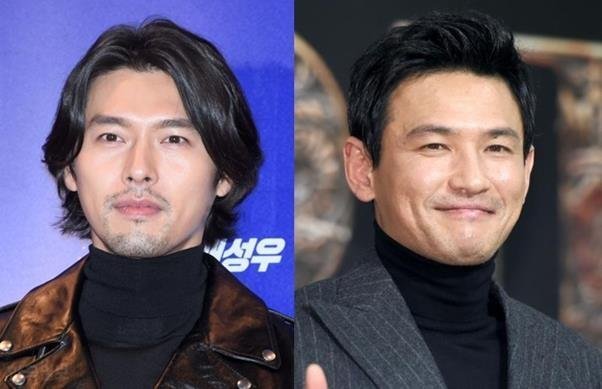 A recent announcement by the Jordanian government that they would be blocking entry into the country by South Korean citizens has raised concerns as to how the shooting of "Bargaining" may be affected.

The blockbuster was set to begin shooting in Jordan in March, but it is unclear how cast and crew such as lead actors Hwang Jung-min and Hyun Bin, or director Yim Soon-rye will enter the country given the recent ban in response to the COVID-19 outbreak in South Korea.

The production behind "Bargaining" said in a statement that they were aware of the issue and were still expecting to be able to start shooting for the film on the existing schedule. The shooting schedule for "Bargaining" had been planned in advance for some time in cooperation with local authorities. It seems likely that the Jordanian government would offer leeway in this case, provided the production can demonstrate that none of the cast and crew have recently visited high-risk areas.