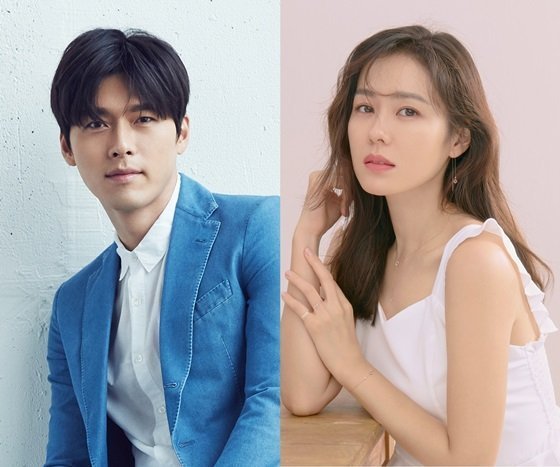 While "Crash Landing on You" is expected to appear on tvN by the end of the year details about how it will be broadcast are still being worked out. The highly anticipated drama will star Son Ye-jin as a South Korean heiress who lands on the wrong side of the demilitarized zone by accident, where she runs across a North Korean played by Hyun Bin.

Sources close to the production say that the drama seems likely to air in the Saturday/Sunday evening slot, which would put the rama after "Arthdal Chronicles" part III, after "Hotel Del Luna", itself after the currently airing "Arthdal Chronicles" Part II. Because of the strong appeal of Son Ye-jin and Hyun Bin such strong positioning seems like an obvious fit.

Or at least it would, except that "Arthdal Chronicles" has been trailing expectations and the timeslot may not be in as good a shape as originally anticipated. Other possibilities include the Wednesday/Thursday timeslot after "When the Devil Calls Your Name" for a September release or the Monday/Tuesday timeslot after "Catch the Ghost!" for an October release. A later release is conceivable, but unlikely, as no other dramas have made comparable progress on production.

"Crash Landing on You" is directed by Lee Jeong-hyo, written by Park Ji-eun, and features Hyun Bin, Son Ye-jin. Broadcasting information in Korea: 2019/End of year~Upcoming, on tvN.