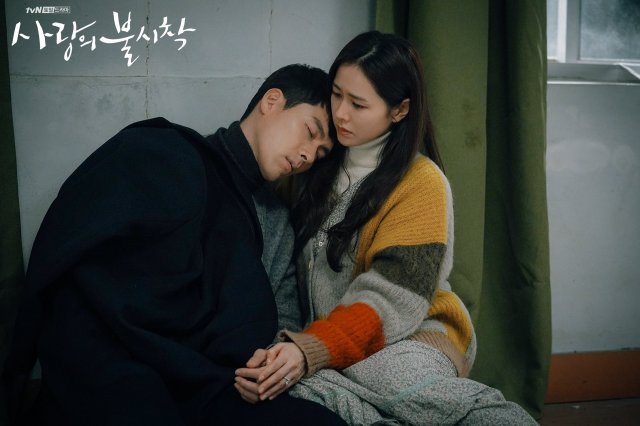 In the latest iteration of the Good Data Report, "Crash Landing on You" has once again topped social media rankings. This was in spite of a Lunar New Year's preemption that had carried over from the previous week, as the data had been compiled from January 27th to February 2nd.

However, other dramas were also dealing with preemptions for the four-day holiday. Son Ye-jin and Hyun Bin also led for performers in the first and second place spots.

"Stove League" was in second place, with Jo Han-sun and Namgoong Min in the fourth and fifth spots for performers. Jo Han-sun has been experiencing breakout interest. He plays a baseball player on the team that Namgoong Min's character is managing, even though "Stove League" is overall more concerned with the business end of running a baseball team.